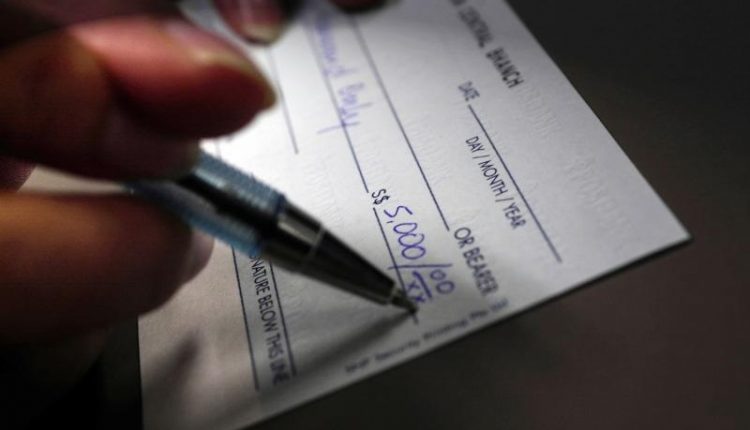 19-Year-Old Teen Attempted to Misappropriate Nearly $80,000 From Grandfather While Still Under Probation

Kwok Yew Feng (19-years-old) was expelled from Hwa Chong Institution in 2017 after he was caught stealing his classmate’s money and misusing their credit cards. He was charged with a total of 28 counts of theft, fraud, and unauthorized use of credit cards, and sentenced to two years of probation.

While under probation, Kwok allegedly stole his grandfather’s cheque book, and attempted to misappropriate $78,000 from his bank account. Kwok was hauled back to court after his parents made a police report.

In the courtroom, Kwok’s father lamented that he had given up on his son, and wanted his $5000 deposit (which he had to put up to ensure Kwok’s good behaviour) refunded.

Unexpectedly, Kwok’s probation officer asked the Judge to give him another chance as he showed signs of wanting to turn over a new leaf.

In view of the probation officer’s plea, the Judge decided to make his decision only after the police have thoroughly investigated the case. The next hearing is scheduled on 31st March.