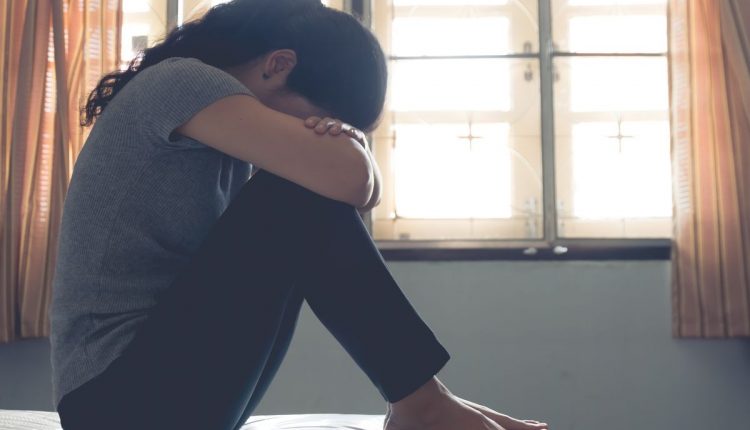 For over 8 years, four women were being used as sex toys in wife swapping parties for other men to rape after being drugged by their respective husbands.

Between 2010 to 2018, these men not only raped these women, but also assisted each other in raping them. The mastermind behind this wife swapping sex party is a 38-year-old Singaporean male.

As of 25th February 2020, the seven men faces the following charges:

As all seven men are friends, the Judge has ordered that they be held in remand and not be offered any bail to prevent them from colluding with one another.

According to section 375 of the penal code, the act of rape or assisting in rape is punishable by up to 20 years jail and caning/fine for each charge.

Singaporean in London racially attacked for ‘bringing coronavirus into their country’

27-Year-Old Man Jumps From 8 Floor Condo Unit After Girlfriend Breaks Up With Him, Dies Landing Inside a BMW