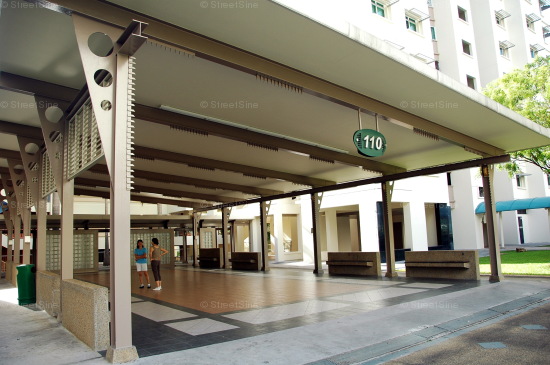 Man in Punggol Randomly Kicks Dog and Owner Before Running Away

On Tuesday evening, 30-year-old Mdm Yang was taking her dog out for a walk at around Blk 110 Punggol Field, when her dog was randomly kicked by a passerby.

Mdm Yang who was angry that the man had attacked her dog while unprovoked, confronted the man. However, this escalated the matter further as the man threatened to kick her dog again. The man also gave Mdm Yang a kick before walking away.

Mdm Yang followed the man all the way to the lift lobby of Blk 106 and stopped him from entering the lift. Two policemen on patrol nearby noticed the commotion and decided to question the man. Mdm Yang then took the opportunity to make a police report.

A video of the incident was recorded by Mdm Yang on her phone, and later uploaded onto her Facebook account. The video has since went viral. Many of Mdm Yang’s friends who watched the video expressed disbelief.

The police have confirmed that a report of voluntarily causing hurt have been lodged, and that they are currently investigating.

Pretty Beer Promoter Gets Warning for Feeding Customer with Beer