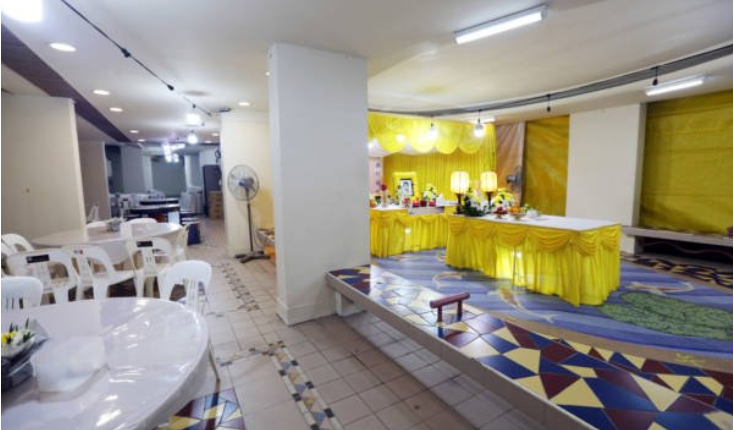 After the passing of 92-year-old Mdm Su on Thursday (12th Mar), four of her children got into a disagreement over where her wake should be held.

The three brothers said that they will not attend their mother’s wake if it is held at the void deck of their home. One of the brothers also refused to hand over the death certificate of their deceased mother, leading Mdm Ng to report the matter to the police.

In the end, Mdm Ng was left to handle the funeral arrangements of her mother all by herself. Not only did the three brothers not attend the wake, they also refused to share any costs associated with the funeral.

During the wake, only Mdm Ng was present and attending to the few neighbours who paid their respects at the wake. Mdm Ng’s three younger brothers were nowhere to be seen.

While conflicts between family members are not uncommon, it is the duty and obligation of every child to ensure that their parents are able to complete their life’s final journey with dignity and respect.