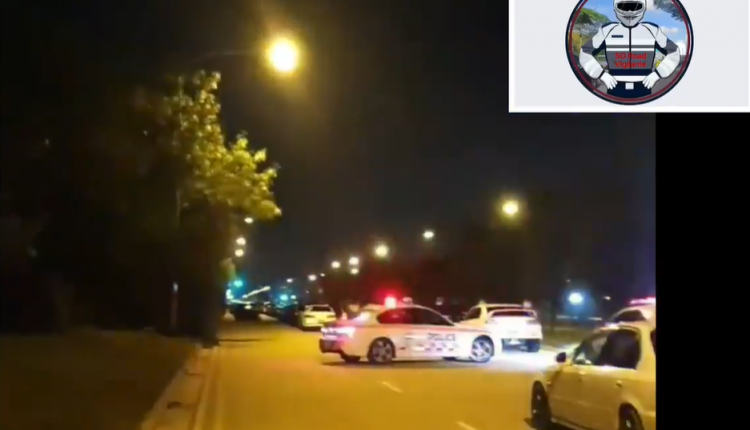 A street car “rounding” event was advertised to be held on 28th Mar 11pm at East Coast Park on social media. For the uninitiated, “rounding” is an organised group drive sometimes involving high speed and dangerous driving. 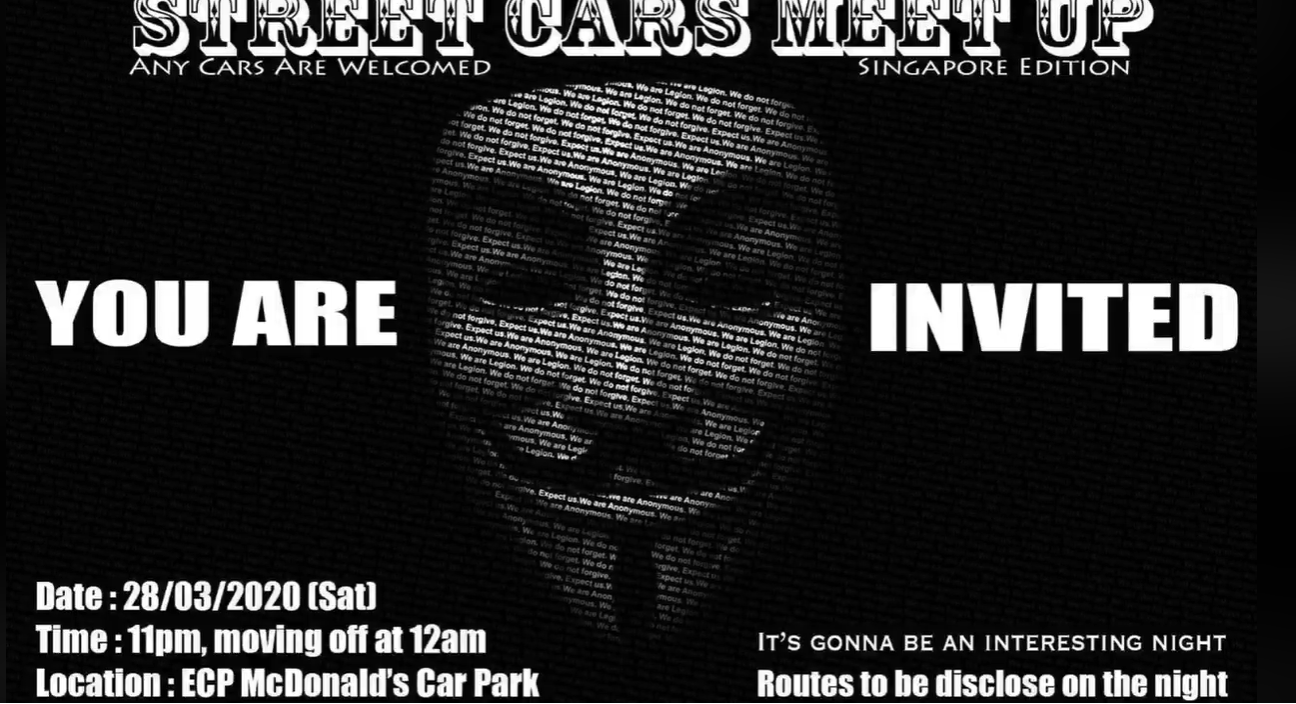 In a 1min 20sec video uploaded onto Facebook page “SG Road Vigilante”, several cars were seen driving dangerously (weaving in and out of traffic) on public roads in Singapore. At the end of the video, many of these cars were seen being detained by the traffic police. 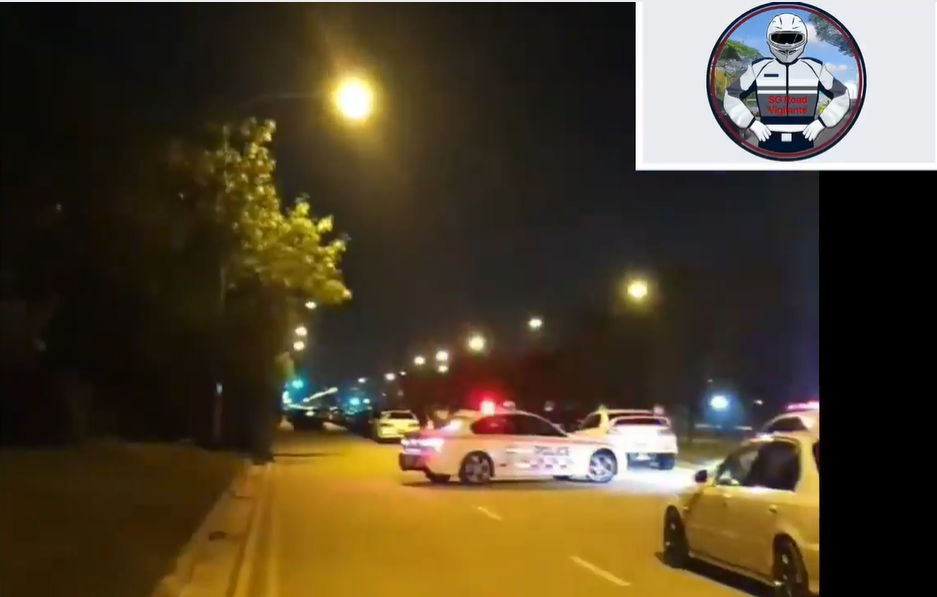 From the video, an estimated 40 cars of different makes could be seen being detained by the traffic police. Several police officers could be seen inspecting the undercarriage of the cars, possibly checking for illegal modifications. 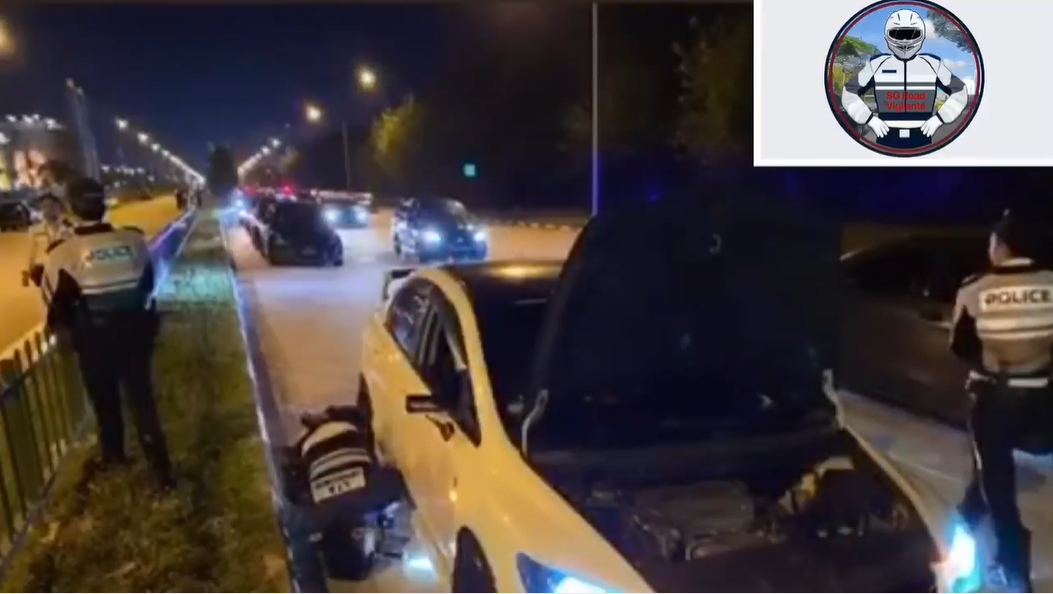 It was gathered that the traffic police were activated after a member of the public made a police report about the event. The traffic police later managed to intercept the cars around the Seletar Reservoir area. 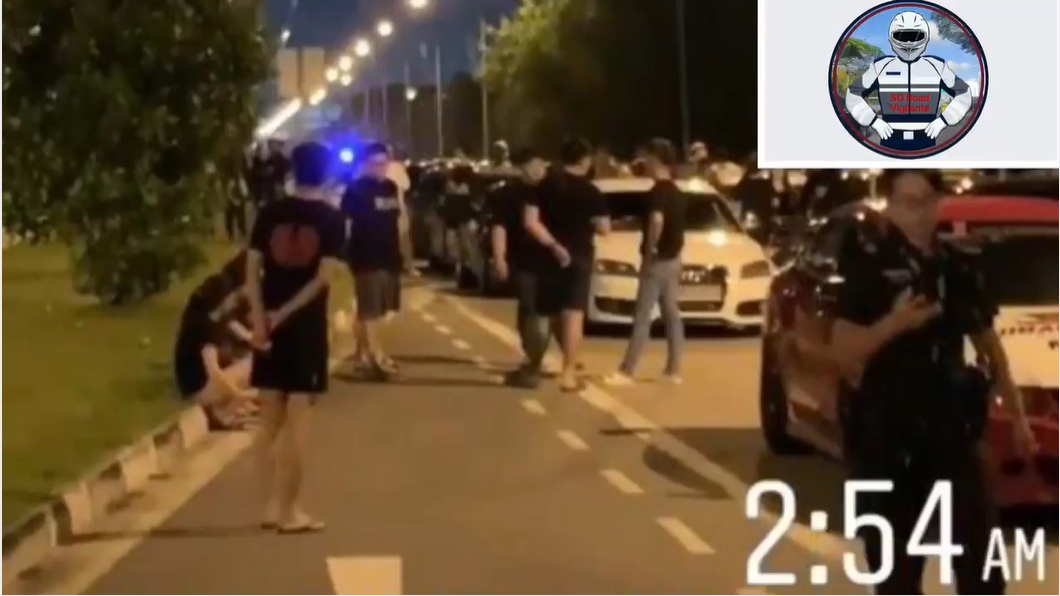 While it is understandable that many people might get bored from staying at home due to the ongoing COVID-19 crisis, there are certainly other ways to entertain yourself without posing a danger to yourself and others.