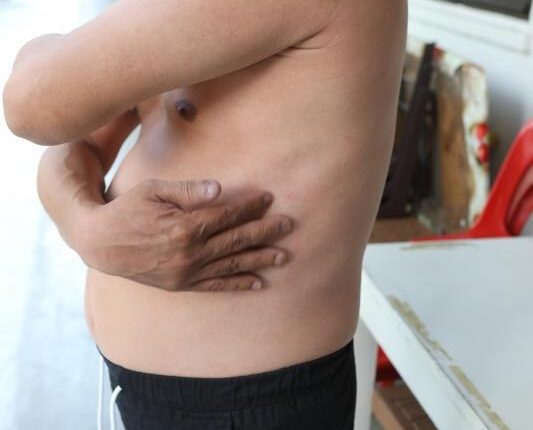 On 8th Dec 2017 at around 1206 am, 29-year-old Yang had accompanied his friend to recover some money from a debtor in Toa Payoh. An altercation occurred and Yang ended up breaking the ribs of the debtor Mr He (49-years-old), before fleeing.

Yang later turned himself in the next day, after knowing his friend was implicated in police investigations. He was subsequently charged on 10th Jul 2018, but absconded the country while on bail.

According to investigations, Yang had paid $5000 to a Malaysian man “David” for a fake passport and arrangements for him to escape to Thailand. However, Yang was arrested two months later at the Malaysian border while trying to return to Singapore, after his fake passport was discovered.

Yang was jailed for 18 months in Malaysia, and repatriated to Singapore. He was charged for one count of voluntarily causing hurt, and one other count of obstructing the course of justice, and sentenced to 10 months jail.

While it is only right for borrowed money to be returned, one should never resort to violence under any circumstances. A more appropriate way of recovering the money owed could be to engage a legal debt collector.