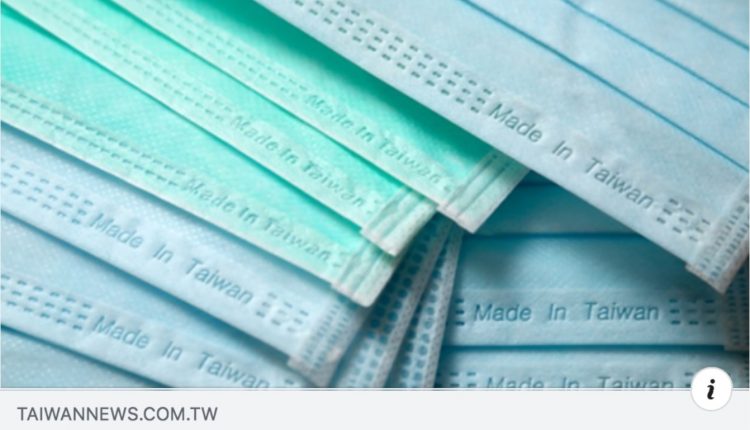 On April 11, Temasek Holdings CEO Ho Ching shared a Taiwan News article on FB which talked about Taiwan donating masks to Singapore and other countries. She added an accompanying comment “Errrr….” to her post. Her post had attracted a flurry of comments from Taiwanese netizens who criticised her for bring unappreciative of Taiwan’s kind gesture. She has since edited her post to thank Taiwan for their donation. Subsequently on April 13, Commander for Taiwan’s Central Epidemic Command Center Chen Shi Zhong (Chen) said that when Taiwan banned mask exports in February, Singapore was indeed asked to stop its Taiwan-based mask production lines. In an earlier FB post made in February, Ho Ching had said that Singapore was unable to send back any masks produced in Taiwan, and hence had to move production lines back to Singapore.

Chen admitted that such a move had caused distress to Singapore at that time. Chen also added that when Taiwan imposed the export ban on Singapore, it did not foresee the impact on Singapore down the road.

This could explain Ho Ching’s reaction to news of Taiwan donating masks to Singapore, as this is in stark contrast to the earlier move of not allowing Singapore to send back masks produced in its Taiwan-based factories.