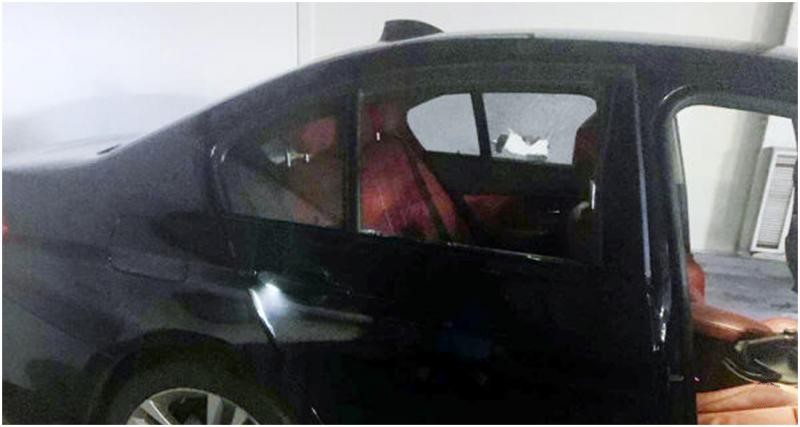 Man’s Car Broken Into While Jogging at Botanic Gardens, Losses Over $10,000 in Valuables

Mr Yu (36-years-old) would go for jogs two to three times a week at the Botanic Gardens. As the garden’s car park was closed for the circuit breaker, he would park his vehicle at the underground car park of Cluny Court just opposite the garden.

Last night (20th May), Mr Yu returned to his car after finishing his jog at around 11.30pm, and found that it had been broken into.

According to Mr Yu, both rear windows of his car had been smashed open and his valuables were missing. He had reportedly lost a LV sling bag, $3000 cash, personal identification documents, and other belongings amounting to over $10,000.

Mr Yu hopes that any eye witnesses can come forward to assist the police in solving the case.