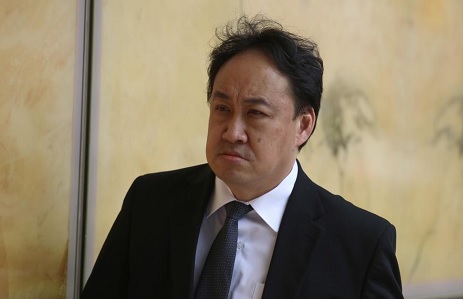 People’s Voice Lim Tean has denied that he will be going bankrupt despite claims amounting to $1.45 million. Just last year, he managed to avoid bankruptcy after withdrawing his appeal and finally paying up a day before his court hearing.

The party chief believes it was an attempt to smear his good name and make people think that he is not qualified to be a candidate. He claimed that this is not the first time the MSM has “smeared” him for bankruptcy.

He believes he is a target of this “smear campaign” because he poses the “biggest threat” to the incumbent:

“Peoples Voice presents the biggest threat to the establishment and the elites because we represent the voices of the ordinary hardworking people of Singapore, who feel abandoned by the very people who claim to represent them.”

He told people not to worry as PV has grown into a bigger party.

Optimistic as he is, it does not change the fact that he has faced bankruptcy claims before. Furthermore, there are better opposition politicians who are not embroiled in these problems. With so many choices, will Singaporeans take the risk and place their trust in him?

It probably does not matter whether he is truly going bankrupt or not.