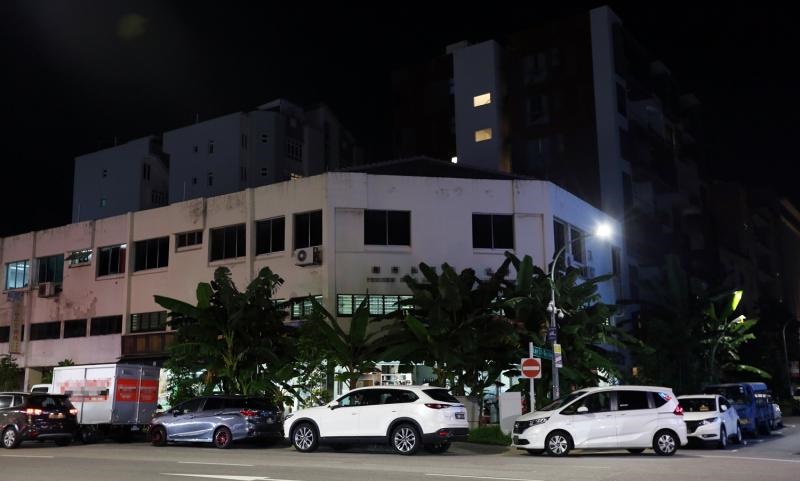 On Sunday (5th Jul) at around 12pm, a man who stopped his blue Lamborghini beside a coffee shop located at Lorong 35 Geylang, got into an altercation with the coffee shop owner after he was told to turn off his engine.

According to the coffee shop owner 58-year-old Mr Lee, the Lamborghini driver who was accompanied by a young woman, started verbally abusing him, and even challenged him to a fight.

Around four hours later at around 4pm, Mr Lee was assaulted behind the coffee shop by a stranger around his 50s, who gave him a tight slap on his face.

Mr Lee believes that the two incidents were related, as he has not offended anyone else in his many years of running the coffee shop. He hopes that the police will be able to find out the truth from their investigations.

The police has confirmed that a case involving a rash act and voluntarily causing hurt was reported. The case is currently under investigation.