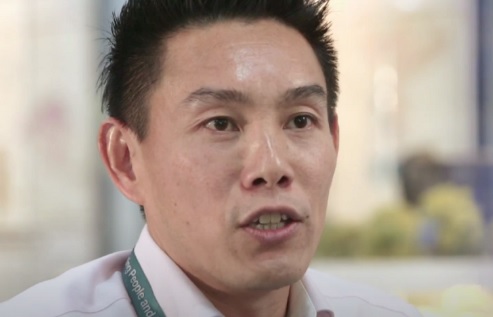 A former deputy group director with the Land Transport Authority was charged with taking bribes worth $1.24 million. Henry Foo took loans from contractors who wanted to advance business interests with the LTA. He was also charged for cheating his colleagues.

One of his old friends who got wind of the news opened up about their past friendship and his impression of Foo.

Gary (pseudonym) had always seen him as a high flyer. Both of them traveled to Australia 20 years ago and had a good time. However, he had noticed that Foo, who was already with the LTA at the time, had a gambling problem. He recalled that he would spend as much as $2000 a night at the casino and treat it like no big deal.

When they came back to Singapore, Foo asked Gary for money. He said that he needed $100,000 because he dabbled and lost in shares. But instead of wanting to repay the amount he had lost, Foo had intended to wait for the shares to bounce back so that he can reap the profits.

Gary was surprised that his friend would take such a huge gamble and tried to persuade him against it. He did not lend Foo money because he did not have that much. Moreover, he believed that Foo was capable of clearing the debt on his own if he wanted to since he had a stable job.

The conversation had gone south and the two have stopped talking since 20 years ago.

Today, Gary is sad to hear of what has become of his friend. He feels bad for not doing enough to help Foo with his addiction. While he is aware that he may not have been able to make a big difference, he stands by his belief that Foo had a great personality and was a good friend.

MMA Match Broke Out Between Two Uncles at Geylang…