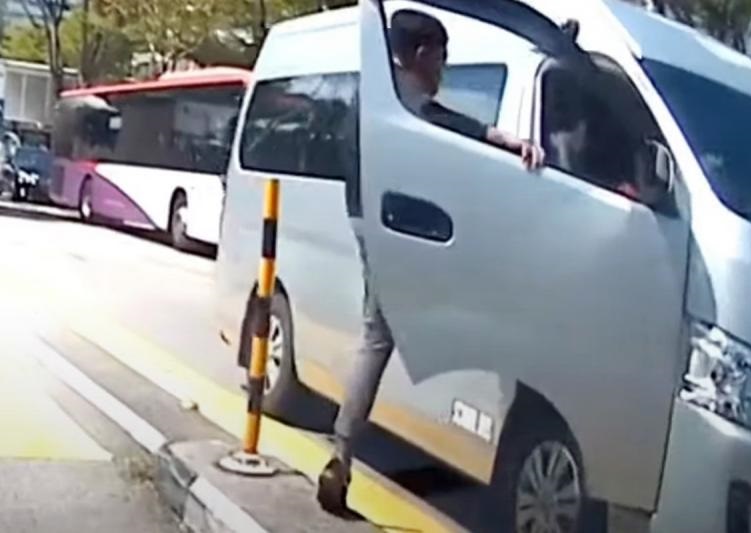 Road Bully Beat Up Female Driver in Road Rage, Claims He Mistook Her For a Man

A road bully who beat up two people after getting into a traffic accident, defended his actions using very ridiculous reasons. This incident happened on 24th March this year, at around 1115 am at the T-junction of Block 219 Bedok Central.

39-year-old Sulaiman who beat up a female driver of a mini-bus said he had mistook her for a man as she had short hair and was shouting vulgarities. Sulaiman who also beat up another driver of a lorry, said he was directing traffic out of good intentions under the hot sun, when the lorry driver decided to ignore his directions which made him very angry.

As a result of his actions, Sulaiman was arrested by the police and faces two charges of voluntarily causing hurt and one separate charge of using criminal force against a police officer.

Yesterday (3rd Sep), the 39-year-old food delivery rider pleaded guilty to the charges and was sentenced to 10 weeks jail.