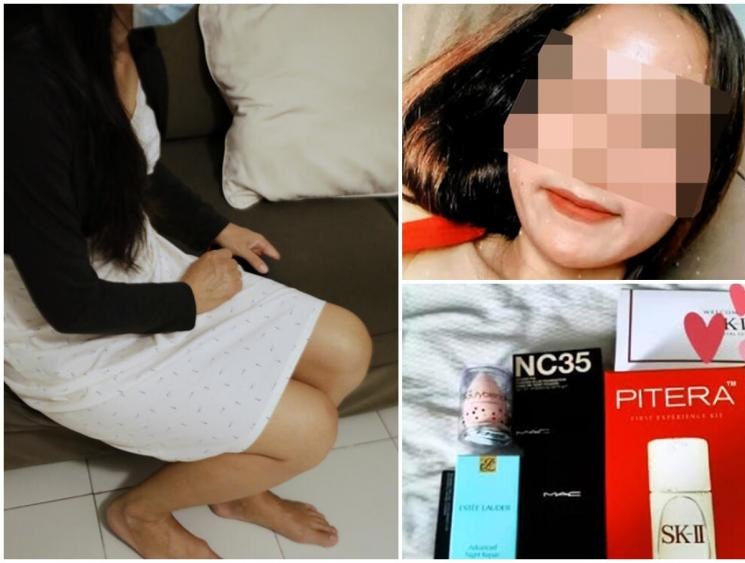 Domestic Helper Turns into Man’s Lover, Girlfriend Later Finds Out that they had a Love Child Together

A 25-year-old Indonesian domestic helper hired by a busy couple to take care of their daughter, ends up becoming the man’s new lover.

The couple who moved to Singapore from China over 10 years ago are not married but stays together, and has a daughter.

In 2017, they hired an Indonesian domestic helper to take care of their daughter.

This made the woman so jealous and angry that she decided to send the domestic helper back to her country before her contract was up.

The domestic helper’s Facebook account were full of photos flaunting the gifts she received from the woman’s boyfriend, as well as photos of their holiday in Bali.

The man and the domestic helper is currently being investigated by the Manpower Ministry under the Employment of Foreign Manpower Act.

52-year-old Uncle in Sembawang Clarified that he left Piece of Raw Pork on Corridor Railing to Feed Crows, Not to Make Dried Pork