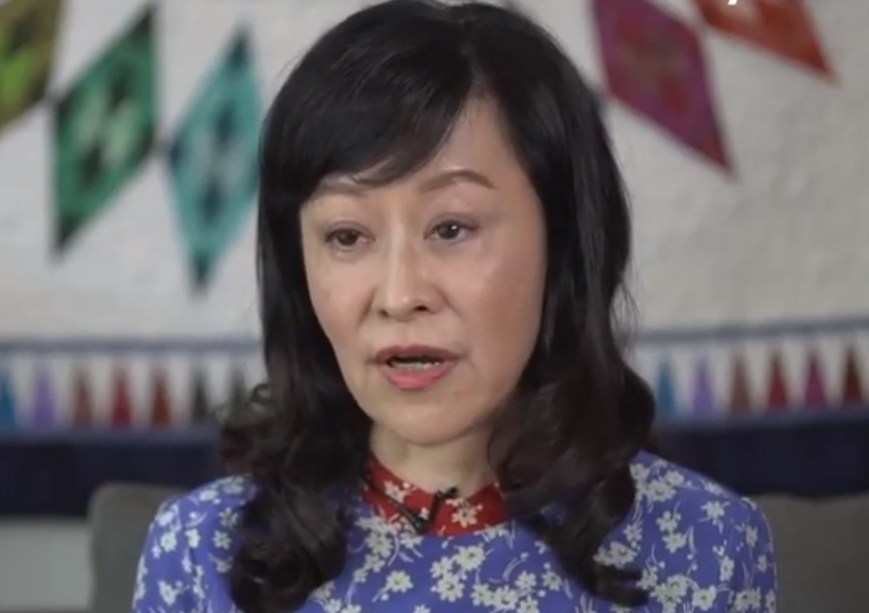 Lee Suet Fern has been suspended for 15 months following her misconduct in handling Lee Kuan Yew’s last will. While she was quick to express her disagreement with the court ruling, her rebuttal appears weak for a lawyer with 37 years of experience.

LSF spoke out against the ruling in a Facebook post on Lee Hsien Yang’s wall. She rebutted that there was no proof LKY was of unsound mind at the time or that the will was procured by fraud or undue influence. She added that anyone can revoke their own will whilst alive.

For a lawyer with 37 years of experience, she may have overlooked the main points of the final court ruling, i.e. her conflict of interest (drafting the will despite knowing that her husband was a beneficiary), and her attempts to keep LKY’s lawyer uninformed of the events.