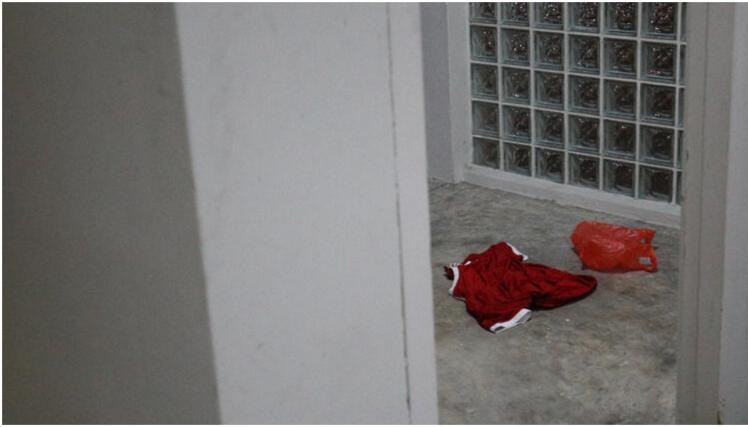 Teenager in Sembawang Sent to A&E, After Getting Burnt Playing with Fire and Butane Gas Canisters

Last night (27th December) three teenagers were playing with fire and butane gas canisters at around 8.45pm at a staircase landing of a Sembawang HDB block, when one of them sustained injuries and had to sent to the Emergency Room for treatment.

The teenager who sustained burns managed to run home in pain, but was immediately sent to the hospital emergency room for treatment by his family when he returned.

When interviewed, the Police said that a case of using dangerous chemicals and substances, and committing a rash act was under investigation.

The Police added that a 14-year-old teenager was sent for treatment at KK Women’s and Children’s Hospital. Another two teenagers aged 14 and 15-years-old were assisting the police with investigations.