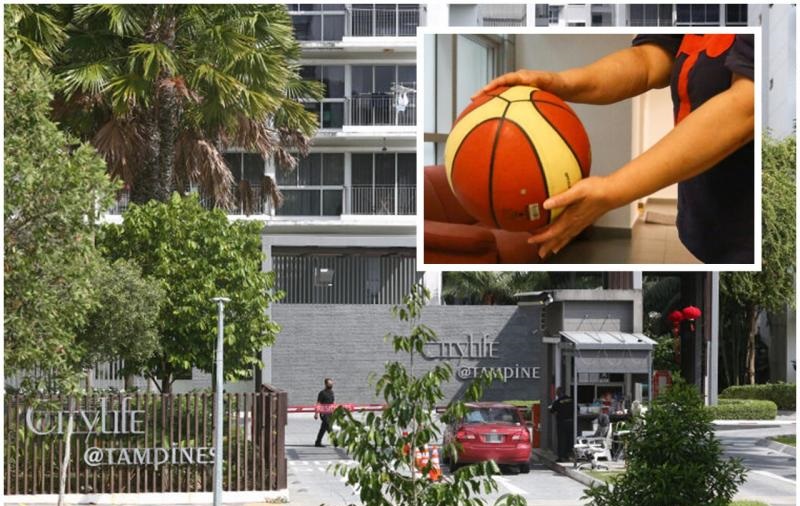 An ongoing dispute between two neighbours at the CityLife @ Tampines condominium, ended up becoming a court case yesterday (19th January).

The prosecuting party is Madam Lim, who stays at a first floor unit of the condominium, while the defendant is Madam Lee who lives right above Madam Lim at a second floor unit.

Madam Lim is accusing Madam Lee of three counts of harassment that occurred between 29th January 2019 and May 2020, when she repeatedly poured dirty water down from her balcony, and purposely created noise to disturb her by bouncing a basketball.

During the same period, Madam Lim had also made 12 police reports, which did not resolve the dispute.

Over 70 pieces of evidence, consisting of sound recordings, memo notes, and video recordings of Madam Lee’s supposed harassment were presented as evidence.

Madam Lim said that in one particular incident, she was having dinner with her family when she suddenly heard the bouncing sound of a basketball. The sound was so loud that her children needed to wear ear pieces to continue eating their meal.

The court case is still ongoing.