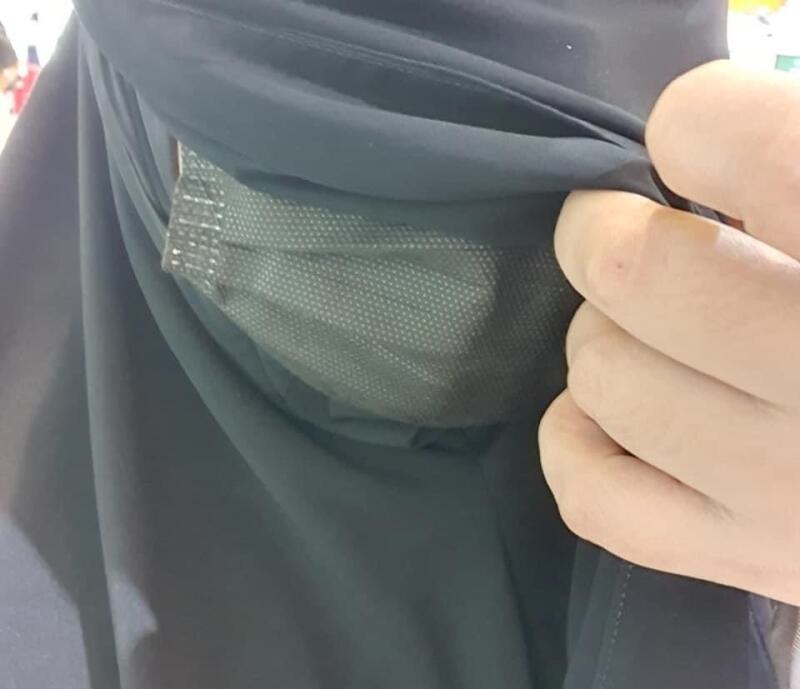 Bus Driver Shouted at Woman for Wearing Mask Underneath Her Veil

This incident happened last Saturday (30th Jan) at around 11.47am, on board bus 12, which had stopped at a bus stop along Pasir Ris Drive 6.

The 31-year-old passenger was stopped by the bus driver as she boarded, and was told to wear a mask. The passenger then removed her veil to show that she was wearing a mask. However, the bus driver shouted at her again for wearing the mask underneath her veil.

The 31-year-old said that, although the bus company had reached out to her after the incident to apologise, the bus driver who shouted at her did not.

The 31-year-old added that she posted details of the incident on Facebook, not to shame the bus driver or the company, but to let other Muslim women know that it is not an offence to wear the mask underneath their veil.

PSP’s Harish Pillay: TraceTogether Data is Safe, Government is Doing What They Promised To Do