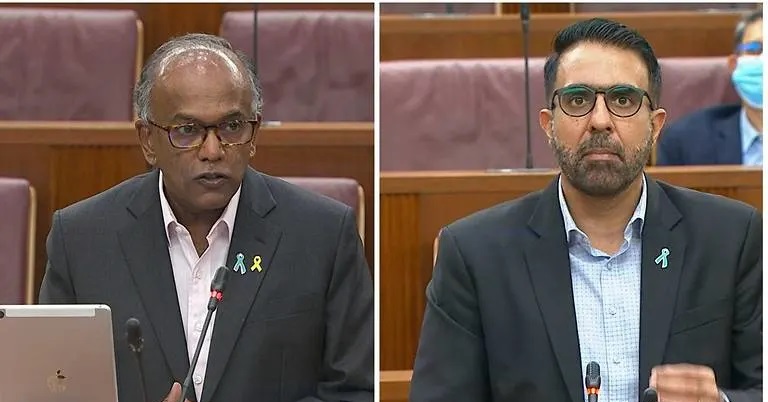 During a Parliament session on 1st March 2021, Leader of Opposition and Secretary General of Worker’s Party Pritam Singh brought up the issue of assuring that

“Government policy is strictly secular and that it does not favour certain religions or is influenced by any religion.”

However, just less than two years ago, the Worker’s Party had a very different stand on religion and politics.

During a Parliament session in Oct 2019, Pritam Singh’s fellow Worker’s Party MP Faisal Manap said that he did not quite agree with keeping religion and politics separate.

“Islam encompasses all aspects of life, including politics and the way to practise politics”.

In addition, during his Budget Debate speech on 24th Feb 2021, Faisal Manap, in Malay,

“reiterated his call to allow the use of the tudung as part of a nurse’s uniform.”

Faisal Manap said that the rule barring Muslim women from donning the tudung while working in uniformed services such as nursing had deterred many of them from taking up such roles.

Wasn’t Faisal Manap trying to influence policies to favour the Muslims? Isn’t this in contradiction to what Pritam Singh is calling for in Parliament (for policies and law not to be influenced or tilted towards certain religions)?

Also, does it seem that Pritam Singh is trying to win the support of the anti-Christians, with what is essentially an anti-Christian remark in Parliament, and hoping that it goes unnoticed by the Christian population in Singapore?

By saying what he has said in Parliament, Pritam Singh is effectively giving legitimacy to the extremists who have said that there were too many Christians holding senior positions in public service. Winning votes by way of stoking anti-Christian sentiments in Singapore is certainly not respectable at all.