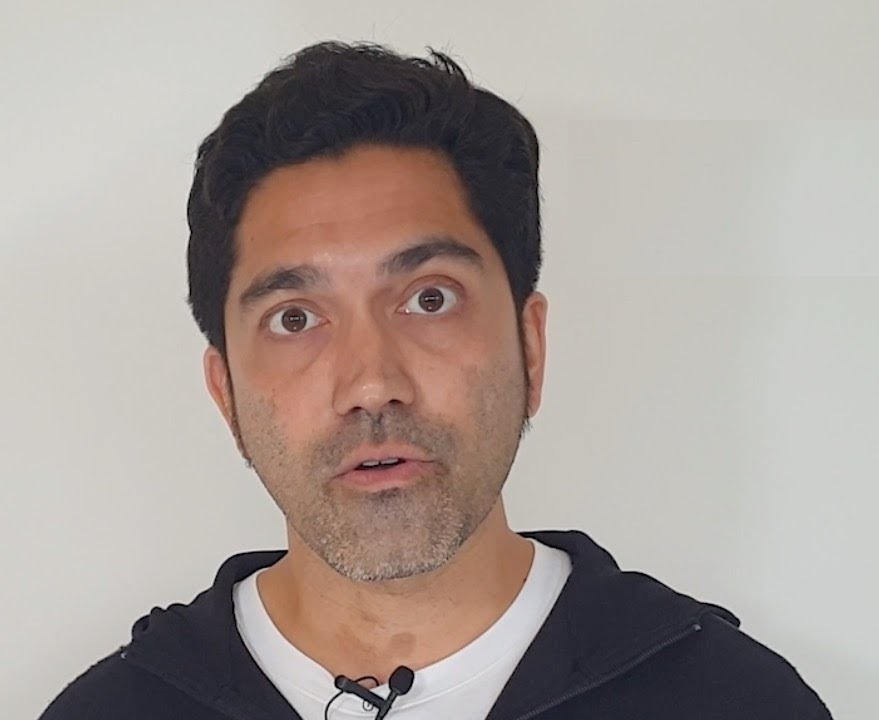 On Tuesday (9th March), Singaporean activist Sudhir Thomas posted a rather lengthy rant on his Facebook about how the Minister for Muslim Affairs Mr Masagos Zulkilfi had effectively said that “Muslim public servants should hide their religious identity while working”, and that this was his justification for the Government’s continued ban on the wearing of the tudung headscarf for Muslims in public service uniforms.

Sudhir Thomas goes on to say there is no such rule for uniformed public servants of other religions such as the Sikhs (who can wear their bracelet (kara) and their turbans, Christians and Jews who are allowed to wear their crosses and stars, Buddhists their amulets, the Hindus who can mark their foreheads and carry their Gods, and so on.

However, what Sudhir Thomas probably failed to realise or even bothered to research, is that uniformed personnel in Singapore (including the Police and the Singapore Armed Forces) are not allowed to wear or display conspicuous religious symbols on their uniforms or faces. In the same way, all nurses are also not allowed to display crosses or wear religious articles, not just the Muslim nurses. In fact, this has been clarified many times over the years by various Ministers, including former DPM Teo Chee Hean, former Muslim Affairs Minister Yaacob Ibrahim, and even Prime Minister Lee Hsien Loong.

Being a highly educated person, there is no reason why Sudhir Thomas could not have done proper research before making his rant on Facebook. That being the case, what is Sudhir Thomas’s real intentions behind his Facebook post? Apart from stirring racial and religious tension?

Jamus Lim – The “In Theory” Parliamentarian