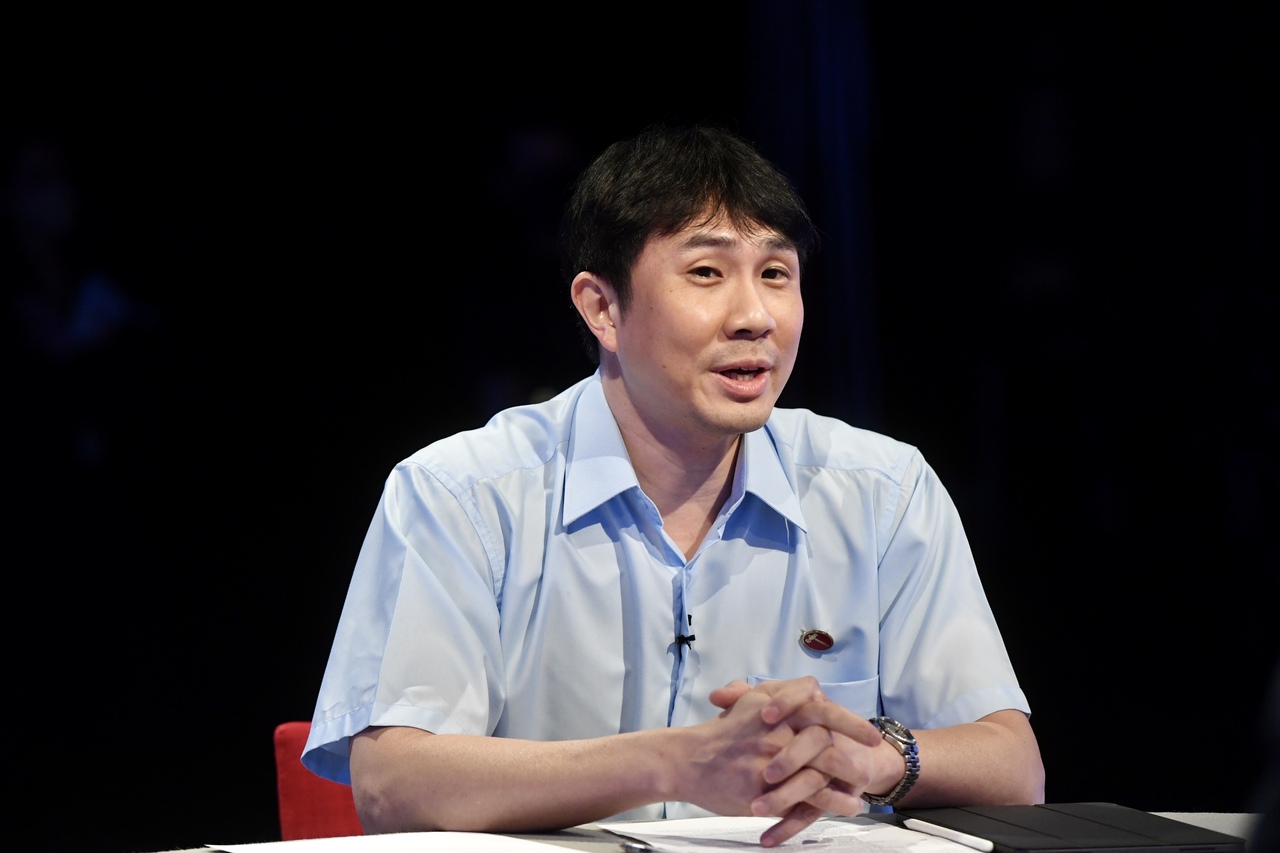 Jamus Lim – The “In Theory” Parliamentarian

The recently concluded Parliamentary sessions have seen many MPs putting forth their cases on various issues. Some were well thought-out and some not so. Some arguments or suggestions were rather baffling, such as those raised by Jamus Lim, MP for Sengkang GRC.

In February, Jamus had suggested that the Government expand the Yellow Ribbon Project by erasing the criminal records of those convicted of non-violent crimes so that they would have an easier time looking for jobs. Non-violent crimes would include acts such as sexual grooming, outrage of modesty, criminal breach of trust and theft in dwelling, among others. Jamus’ suggestion could result in the following scenarios – a child molester could be working at a pre-school because employers would have no knowledge of his/her past transgressions. Similarly, an ex-housebreaker could be working as a condominium security guard because no one knows better.

In another session, Jamus suggested that schools which admit a large number of students in Phase 2A, i.e. popular schools with strong alumnus, receive less funding. With his suggestion, Jamus is implying that students attending popular schools are from privileged backgrounds and hence should receive less help. This is a flawed assumption with little basis. Popular schools can be found all over Singapore and have students from diverse backgrounds. If MOE were to cut funding to popular schools, needy students attending these schools would not be able to receive the support they require. Jamus’s suggestion does not help anyone, it is in effect punishing schools for being popular and those who attend these schools. Worse still, he is encouraging class enmity for his own political gains.

More recently, Jamus also suggested that class size be reduced so that the teacher-student ratio would be reduced. His argument is that if teachers have more time for each student, this will decrease the reliance on tuition which most students attend to do well in school. He is in effect saying that students do well in school not because of their teachers (who do not have time for them anyway), but because of tuition. With one simplistic statement, Jamus has dismissed the hard work that teachers put in to nurture their students. He has also failed to consider the real-world effect of lowering teacher-student ratio. More teachers simply means that the cost of education will increase, and this cost will have to be borne by someone.

Just when you thought it could not get any more baffling, Jamus called for the size of our national reserves to be made public, and said that currency speculation is actually good for Singapore as the market would help to determine the correct exchange rate for the Singapore dollar. He clearly has not realized how currency speculation can bring hardship for us, especially among the lower income population. Currency speculation can cause our currency to depreciate against foreign currencies. If the value of our cash falls and most of what we need is imported, this will cause the cost of living to sky rocket. What you could previously afford will quickly become too expensive as prices increase and salaries remain constant.

In theory and on the surface, all that Jamus said sounds good. However, if one were to look deeper, it is quite clear that Jamus/WP is leaning left to be populist. They have deliberately highlighted hot button issues such as tuition and primary school registration, but without real solutions to the purported “problems” with the existing system. Some if not all of Jamus’ suggestions bring no real benefit to Singaporeans. It looks like a calculated move to win votes at the expense of the people whose interest he claims to represent.