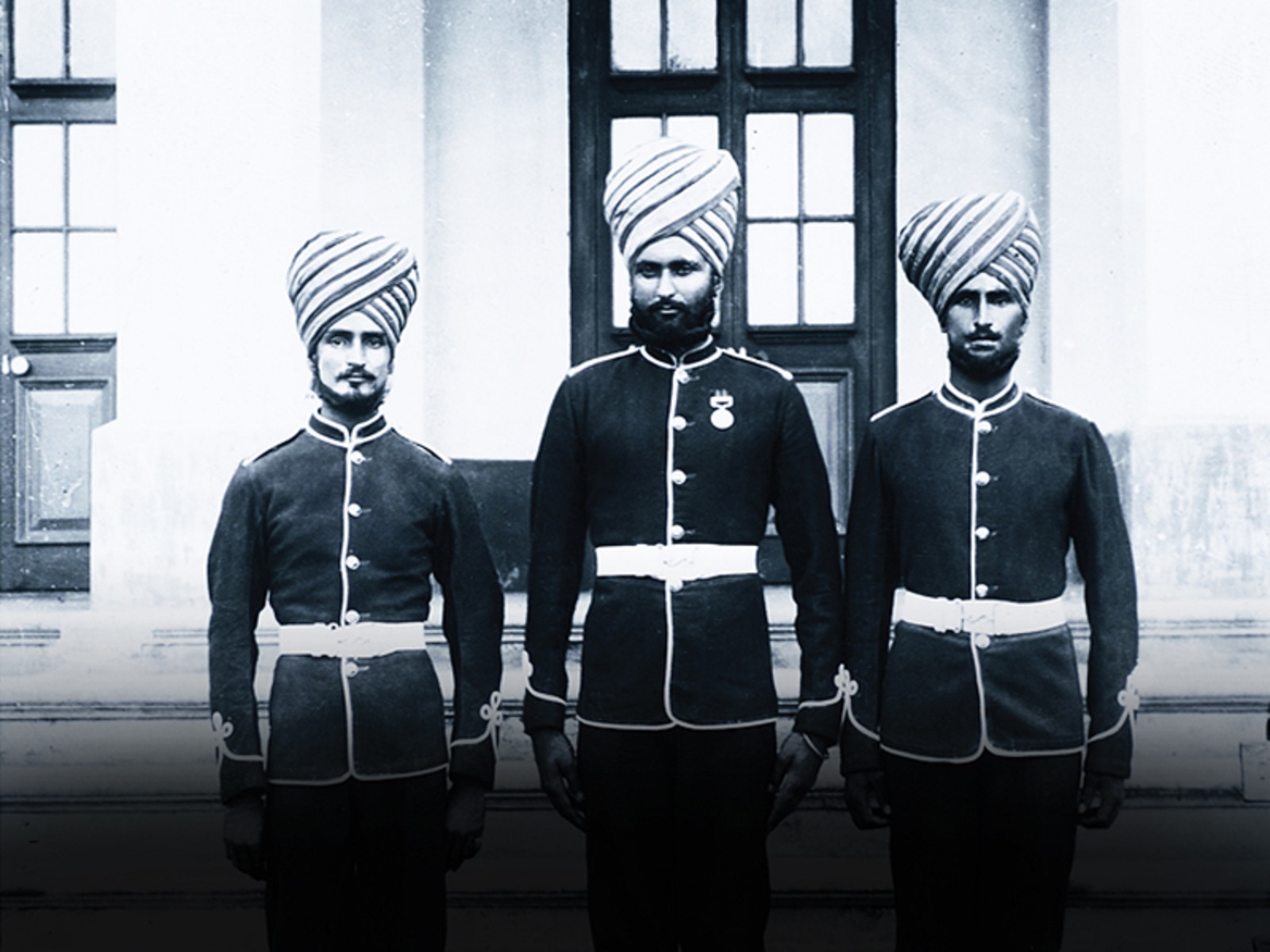 Singapore is highly successful at maintaining peace and prosperity, and very low crime rates in a very diverse society. One of the reasons for this phenomenal success is due to policies which have been carefully formulated through consultation of all stakeholders in local ethnic and religious groups.

A good example would be the prohibition of displaying religious affiliations in public services such as healthcare or law enforcement. This is a law that applies to all religions.

However, many activists or journalists seeking to gain more attention would frequently try to claim that certain religious groups are being oppressed in Singapore.

Take for instance, the issue of Muslim women not being able to wear the tudung (hijab) while in public service uniform, which has been exploited by the likes of Sudhir Vadaketh. The Singaporean “activist” claimed (wrongly) that other religions were being treated more leniently on attire rules, citing that the Sikhs were allowed to wear turbans while on uniformed duty (e.g. police force).

It was rather surprising that given Sudhir’s impressive academic qualifications, that he would make such unfounded claims without first doing proper research.

By Singapore’s independence in 1965, the Sikhs had fought for and given their lives in the line of duty for over 70 years. The new government did not find any justification in penalizing long-time public servants of Singapore by forcing them to take their turbans off. There was simply no need to break away from established rules and hurt the feelings of the long-serving Sikh officers. Furthermore, the turbans allowed the Sikh officers who do not cut their hair, to keep it tidy and neat.

The story behind the tudung was entirely different, as prior to the 1970s, the covering of hair was not widely practised in Singapore or Malaysia. The practice of donning the Hijab/Tudung only came about through a resurgence of Islamic conservatism after the 70s.

In a highly diverse and vulnerable country like Singapore, all public servants should and have to be neutral and represent the impartial, and secular government. This is more so in nursing or the law enforcement. The last thing we want is for a police officer or a nurse to be attacked due to their distinctive religious appearance. Such an incident, would surely stir antireligious or antiethnic sentiments and have highly disastrous consequences.