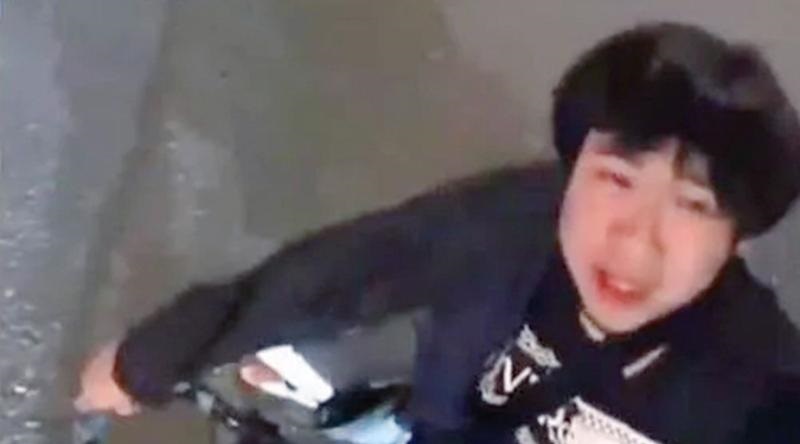 Singaporean Man Gets Attacked in London While Cycling at Night, Nearly Loses Bicycle Worth Over $10,000

A Singaporean man holidaying in London was attacked when he went cycling at night with his “branded” bicycle worth $14,000.

This incident happened on Saturday (10th April), at around 12 midnight at London’s Leicester Square.

According to the victim, 21-year-old Wong, he was cycling in the Leicester Square area, when a tall burly man suddenly approached him from the side and tried snatching his bicycle.

Wong said that the man told him that he needed money, and told him to give him his bicycle, before punching him in the face, and snatching his bicycle.

Fortunately, a netter named Sherwin who was doing a live video stream in the area, saw Wong sitting on the ground after being attacked, and decided to intervene, stopping the assailant from making off with the bicycle.

When asked if he will stop cycling late at night with an expensive bicycle, Wong said that he will not, as he claims that it is akin to condoning the acts of his attacker.