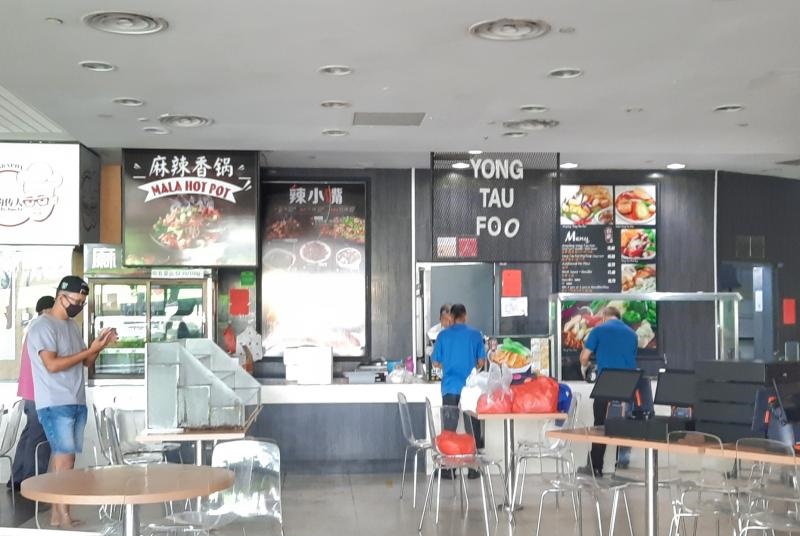 A food court located at Greenwich-V in Seletar, was abruptly shut down, and the stall holders given just one day to vacate the premises.

Food Scholar which manages 6 stalls in the food court premises, informed its stall holders on Wednesday morning that the food court will cease its operations on that day, and that they had until the next day to clear all their belongings and vacate the premises.

This left many stall holders in a difficult position, as many had little time to clear their food stocks and supplies.

Speaking to reporters, 56-year-old Mr Wong who operates the chicken rice stall, said he has been running his stall for over 8 years, and was shocked to have received the notice to vacate the premises. He added he had already ordered around 50 kg of food supplies, and is now stressing over where he can move them to.

According to the food court operator Food Scholar, they are currently in discussions with the stall holders regarding their compensation. They want to thank all the loyal customers who had patronised the food court all these years.

Singaporean Man Gets Attacked in London While Cycling at Night, Nearly Loses Bicycle Worth Over $10,000