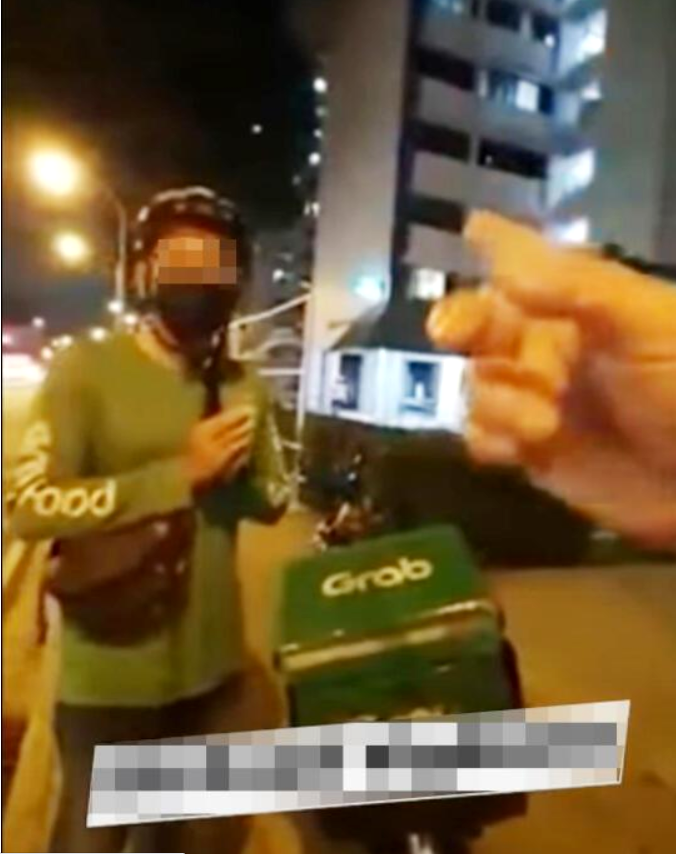 On 26th April, a 2 min long video was uploaded onto Singapore Road Vigilante (SGRV) Facebook, which showed a food delivery rider cycling along the pedestrian walkway in Marine Parade. The man taking the video could be seen scolding and shouting at the food delivery rider, before walking up to him, and threatening to call the police on him for endangering him and other pedestrians.

Some netters feel that the man should be forgiving, and not destroy the food delivery rider’s rice bowl, adding that the police would have certainly confiscated his bicycle.

However, there were some who felt that the video was a good warning to food delivery riders not to ride recklessly along the pedestrian path.