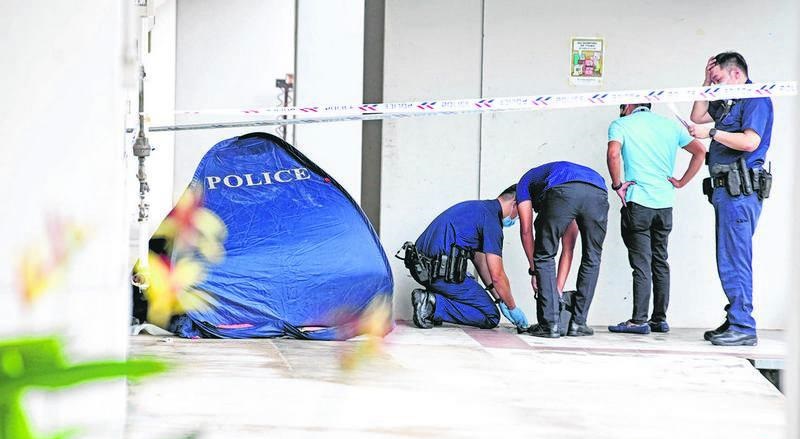 A 70-year-old woman who lives alone, had a bad fall at home, but was rescued by a neighbour who heard her cries for help. However, the elderly woman was found dead at home the next day.

This incident happened on Tuesday (2nd June), inside a unit located at Block 320 Serangoon Ave 4 at around 11am.

A neighbour who wished to remain anonymous, said that the elderly woman seemed healthy and had stayed in the area for over 10 years. She added that on Monday (1st June), she heard her cries for help, as she walked past her unit at around 10am. She later found out that the elderly woman had a bad fall and could not get up, and immediately helped contact her son.

The neighbour said she was shocked to know that the elderly woman had passed away the next day.

The police have confirmed that they have received a report about a 73-year-old woman lying motionless in her unit, and was later pronounced dead at the scene. Investigations are ongoing.