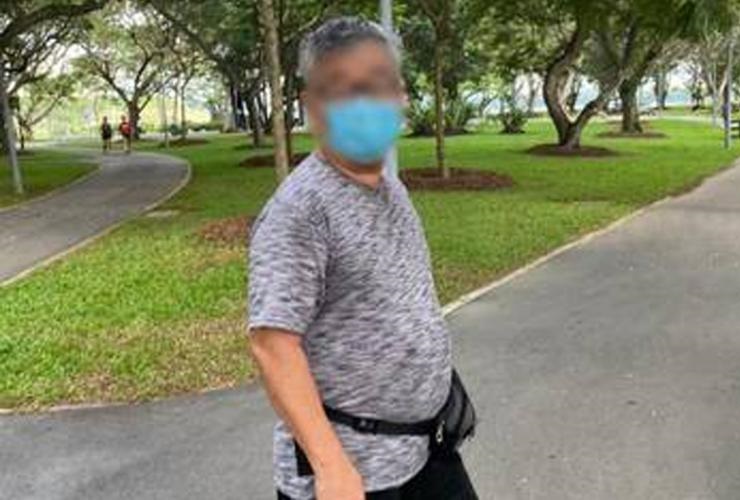 An Indian woman who brought her 7 month old toddler out for a walk in a stroller at a park was confronted by a man who reprimanded her for not putting on a mask for her child.

This incident happened last Tuesday (25th May), at around 830 am, at the park near Bedok Reservoir.

The Indian woman who wished to remain anonymous, said she was confronted by a man who looked to be in his 60s, who asked her why her baby was not wearing a mask, and kept on demanding that her baby wear a mask.

The Indian woman explained to the man, that her child was only 7 months old, and does not need to wear a mask. However, her explanation was ignored by the man, who later used racially charged comments on the Indian woman and her child.

The man reprimanded the Indian woman, saying that “You Indians must obey the law here in Singapore, not the law in India”. The Indian woman who is a Singapore born citizen was very offended by his comments, and was very upset.

The police are currently investigating this incident.