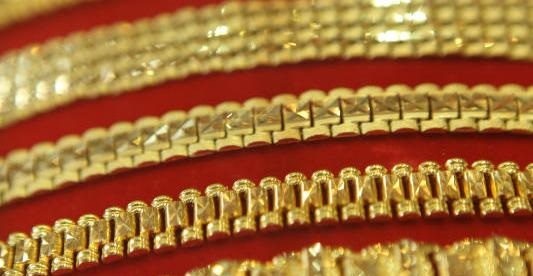 A 18-year-old teenager claims that his mother did not give him any pocket money, and he was forced to steal his mother’s jewelry to sell for money. A total of $16,000 worth of gold jewelry was stolen by the teenager, before his mother reported him to the police.

The teenager now faces 9 charges, including theft and dishonest misappropriation of property.

According to the teenager’s mother, the theft of the jewelry only came to light after she made a police report.

PSP Advocates for Use of Sinovac Despite Low Efficacy