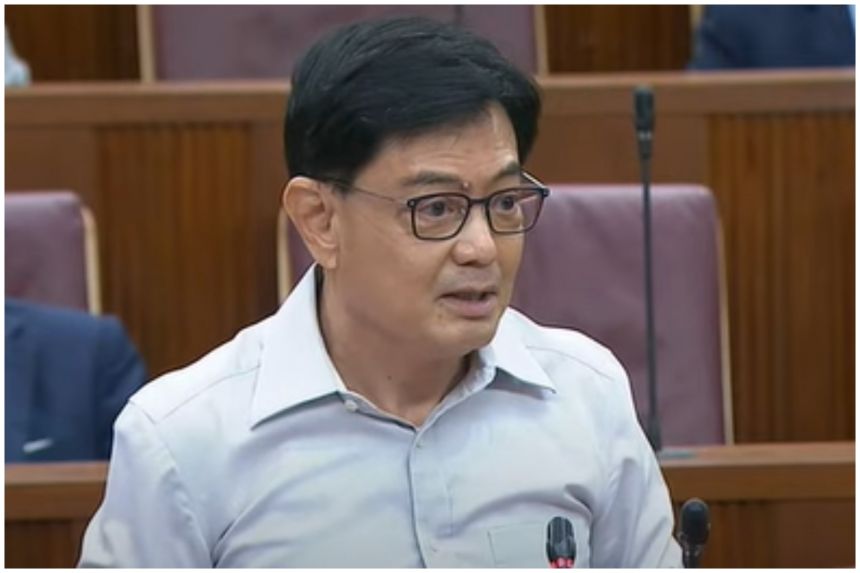 Long before Mr Heng Swee Keat became the Deputy Prime Minister, he was once a Permanent Secretary for the Ministry of Trade and Industry, who fought hard to negotiate a fair deal for Singapore and Singaporeans under various FTAs, including CECA.

Sharing his personal experiences in Parliament on Tuesday (6th Jul), DPM Heng Swee Keat recalled his time as a permanent secretary in 2003, where he had to lead a negotiation team to travel to India to discuss the terms of the CECA agreement.

In refuting claims by PSP’s Leong Mun Wai that the “Movement of Natural Persons” chapter in CECA provided Indian professionals a “free hand” to work and live in Singapore, DPM Heng added that this particular chapter in the CECA was never used as a bargaining chip during negotiations.

The CECA negotiations was particularly tough, as Singapore had very little to bargain with at that time, as it only imposes tariffs on just three items, including beer, stout and samsu (an alcoholic drink).

DPM Heng reiterated that it was important for Singapore to enforce strict agreements on CECA, as India had a significantly larger population compared to Singapore. And because of that, the “movement of natural persons” chapter was the most difficult to conclude, as DPM Heng had to fight against India’s demands, to keep it fair and workable for Singapore.

“Rich Man’s Daughter” Refuses to Pay Up After Manicure Session, Argues with Shop Owner, and Wants to Sue Staff for Slander