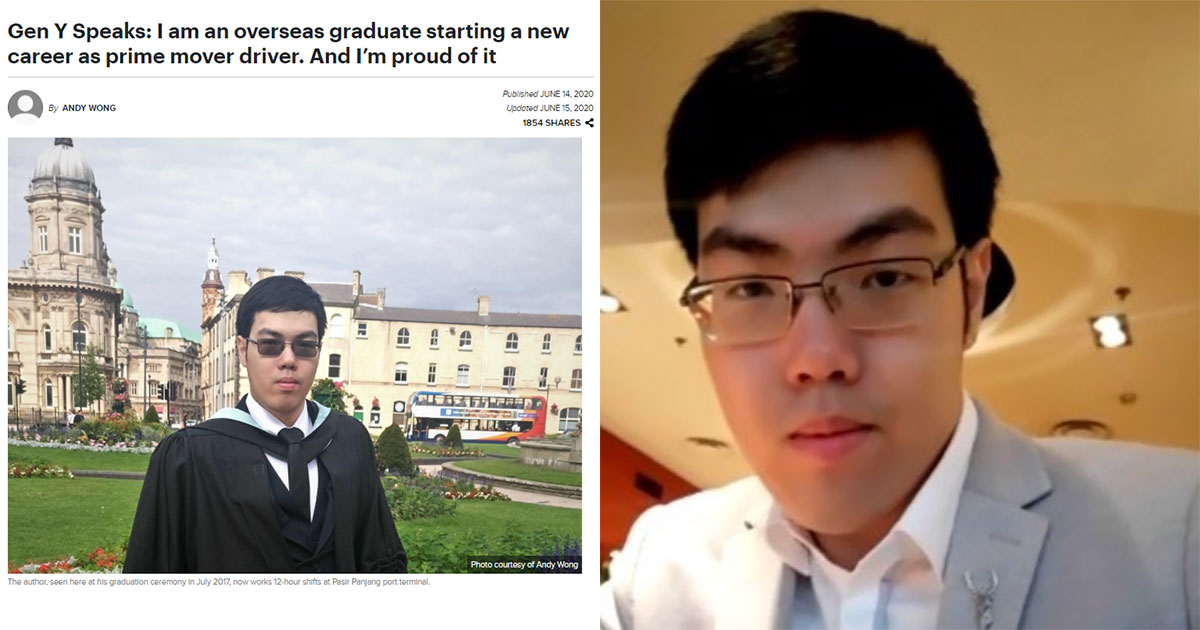 Recently, an article titled “The Institutional Failures Behind Singapore’s Latest COVID Outbreak” was published on Nikkei (a foreign online news platform). The article which was written by a “Political Analyst” named Andy Wong, criticised the failure of Singapore’s law enforcement to clamp down on the KTV-fronted illegal brothels, which ultimately led to the outbreak of COVID cases from the KTV cluster.

While it would seem that the writer Andy Wong was a crusader against anything vice related, it certainly came as a shock to many when it was revealed that he was actually one of four people arrested in Singapore for selling leaked nudes and sex videos of women from Telegram group “Sam’s Lots of CB Collection”.

The source of this information was a post on the Hardwarezone forum which contained screenshots exposing Andy Wong Ming Jun as the self-proclaimed political analyst behind the obscene Telegram group. 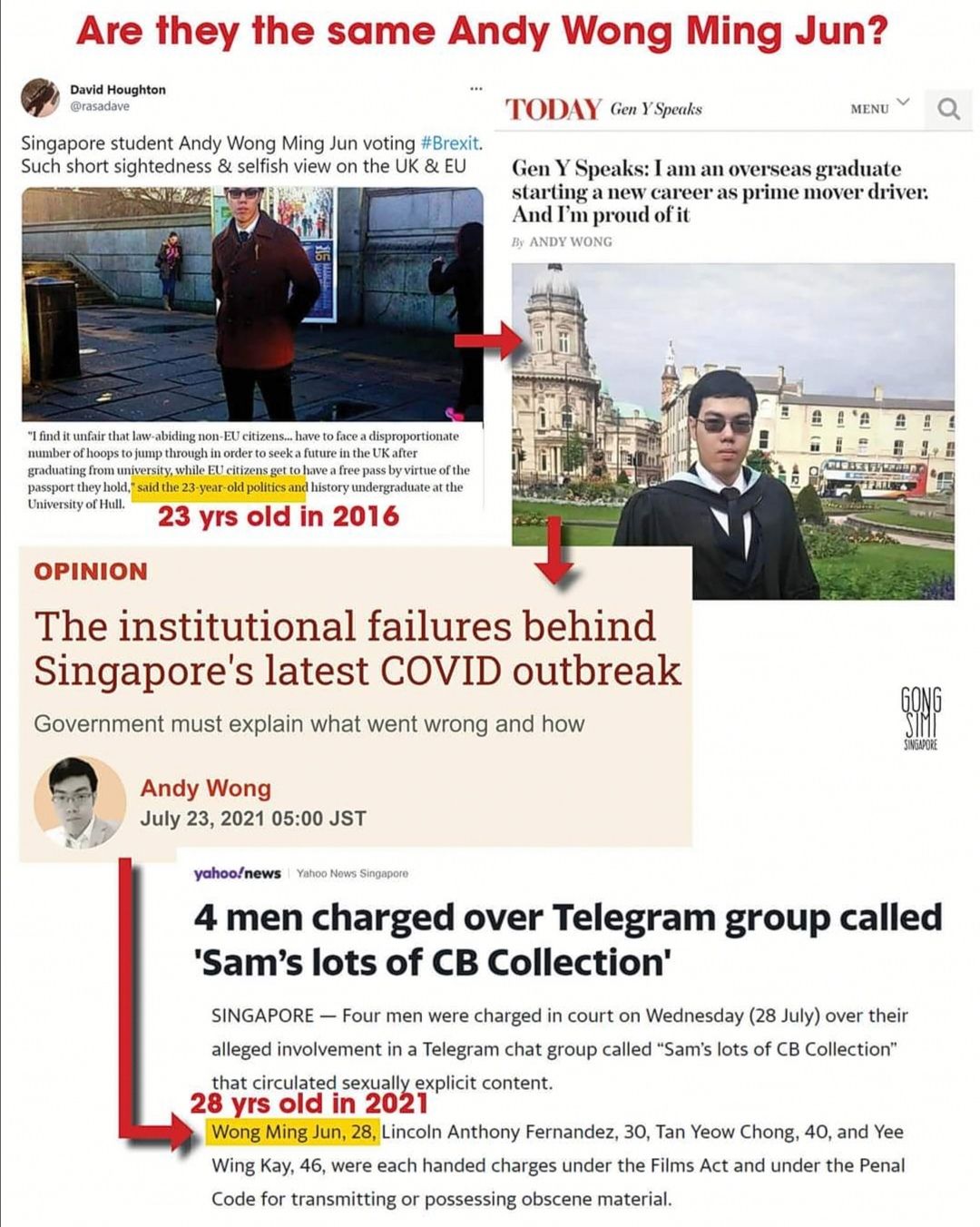 In fact, this information was even published on local Chinese news paper Zaobao, that the arrested Andy Wong was the same person who wrote for Nikkei as a “political analyst”. 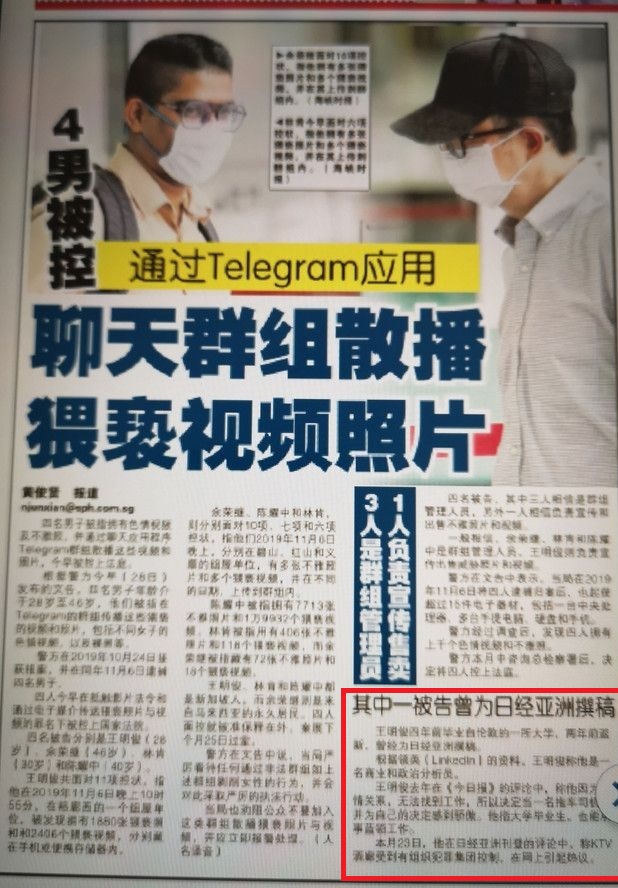 This Andy Wong, whose full name is Andy Wong Ming Jun, (28-years-old), was charged with multiple counts of possessing obscene films and transmitting obscene materials. But yet, just a few days ago he had written an article on a foreign news website condemning the Singapore Government for letting not clamping down on the illegal vice happening in the KTVs and letting the KTV COVID cluster happen.

Is this hypocrisy at its best? Condemning the Singapore Government for letting vice activities happen, but yet running a Telegram group selling leaked nudes and sex videos?