Sylvia Lim Delivers Low Blow to SPF on their 200th Birthday, Criticises SPF for Low Standards in Training and Investigation

At Parliament yesterday (3rd Aug), where a motion was passed to commemorate 200 years of the Singapore Police Force (SPF), Worker’s Party Chairperson Sylvia Lim delivered a speech in which she detailed the shortcomings of the SPF. 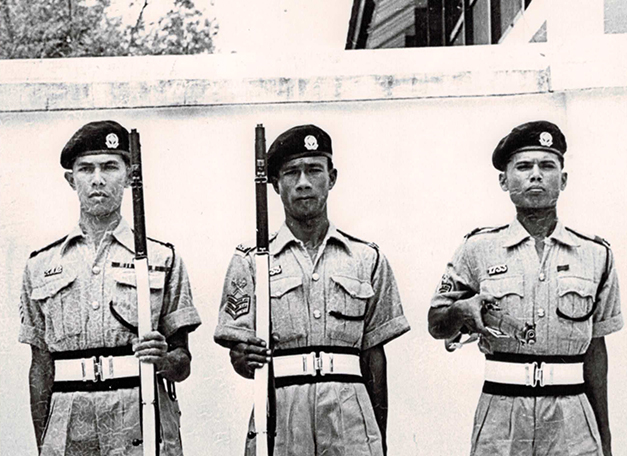 Sylvia Lim started her speech by reminding everyone that the police force of other countries work in much harder conditions, such as in the UK where the police are unarmed, and in the US where civilians are allowed to carry firearms. 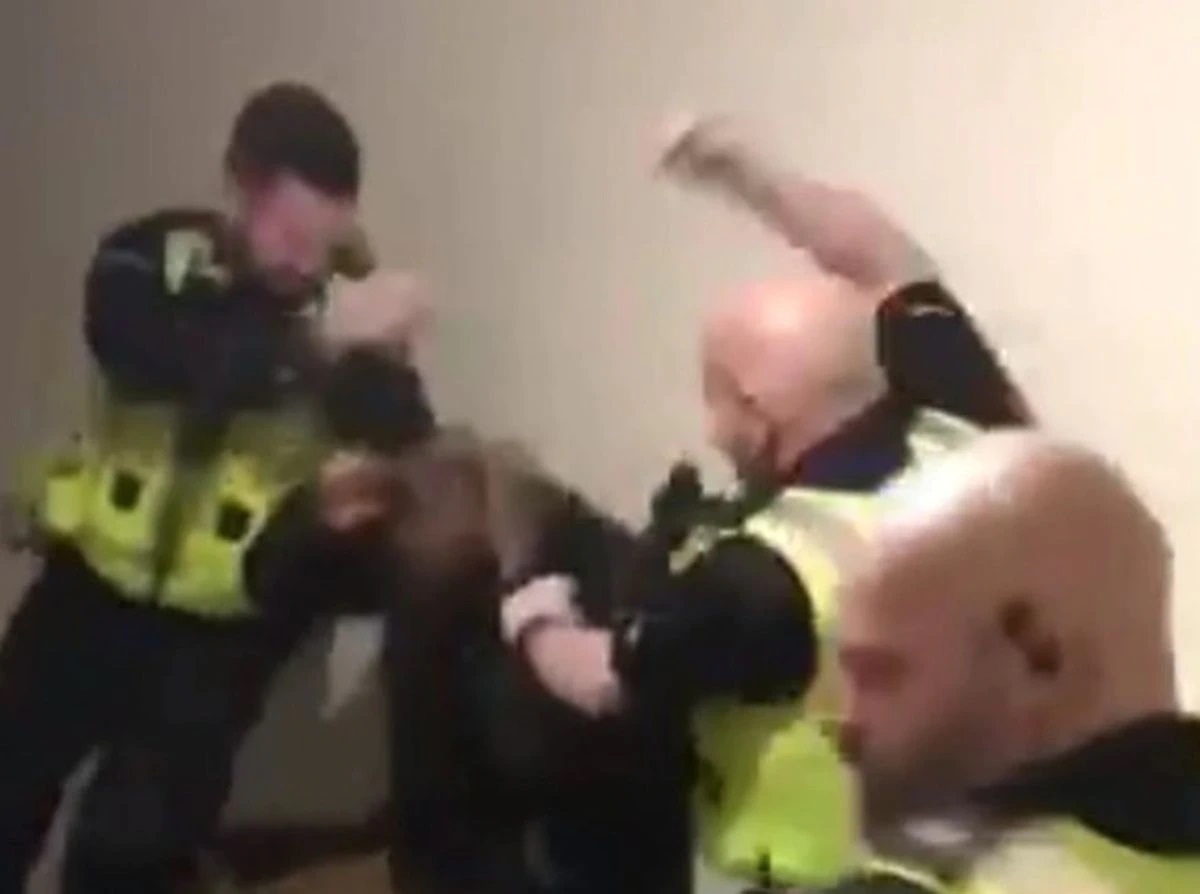 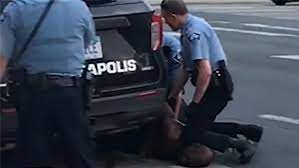 Sylvia Lim then went on to raise two points in her speech in which she described how the SPF were lagging behind the police force of other countries.

Firstly, Sylvia Lim noted that while most Singaporeans will prioritise combating crime, “fair minded” Singaporeans will want the law enforcement agencies to produce evidence of a high standard, before anyone is convicted and punished for a crime. To that end, Sylvia Lim slammed the Government for not finding more resources for the SPF to perform their role more effectively. Is Sylvia Lim saying that the SPF has been convicting people without sufficient evidence?

Secondly, Sylvia Lim also criticised the SPF’s method of taking statements and their treatment of crime victims. Sylvia Lim says that the SPF was sorely lagging behind the police force of other countries, as their officers are not equipped with body video cameras (unlike the police force in other countries), and that the SPF officers were not able to take statements in other languages other than English (where the suspect was not fluent in English). Has Sylvia Lim ever considered that budget and manpower constraints may be an issue?

Sylvia Lim also lambasted the SPF for their poor treatment of crime victims. Sylvia Lim raised the example of how crime victims are rarely given an update of their case within 7 days of reporting it (despite it being stated in the Police Service Pledge), and that victim impact statements which allow the victim’s voice to be heard in court, are not used in the vast majority of court cases. Does Sylvia Lim’s few years as a police inspector qualify her to make an assumption that the SPF are inefficient? Or has she forgotten the overwhelming workload the SPF has to go through on a daily basis?

Sylvia Lim also added that, in the aftermath of the recent murder case at the River Valley High School, the SPF officers do not appear to be adequately trained to handle traumatised victims, and in particular minors. At the point that this crime was reported, the SPF’s priority is the safety of everyone in the school compound, or does Sylvia Lim think this to be of secondary importance? 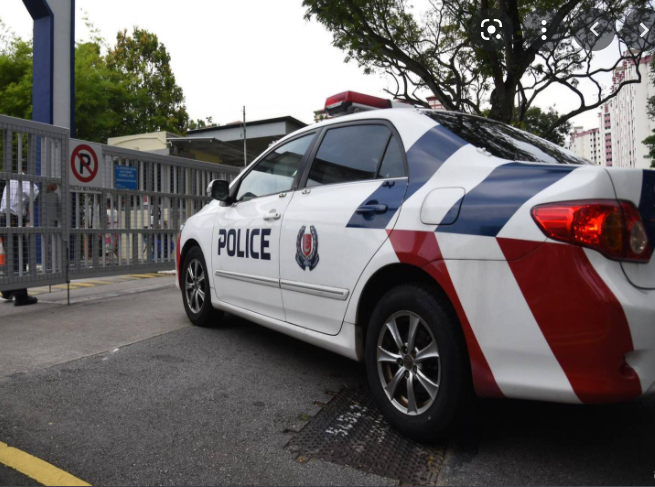 Being a former policewoman herself, whose father was also a police officer, why would Sylvia Lim think that the most appropriate time to slam the SPF would be on its 200th Birthday? It was a motion to commemorate 200 years of SPF! Did Sylvia Lim mistake it for a motion to debate the criminal justice system? 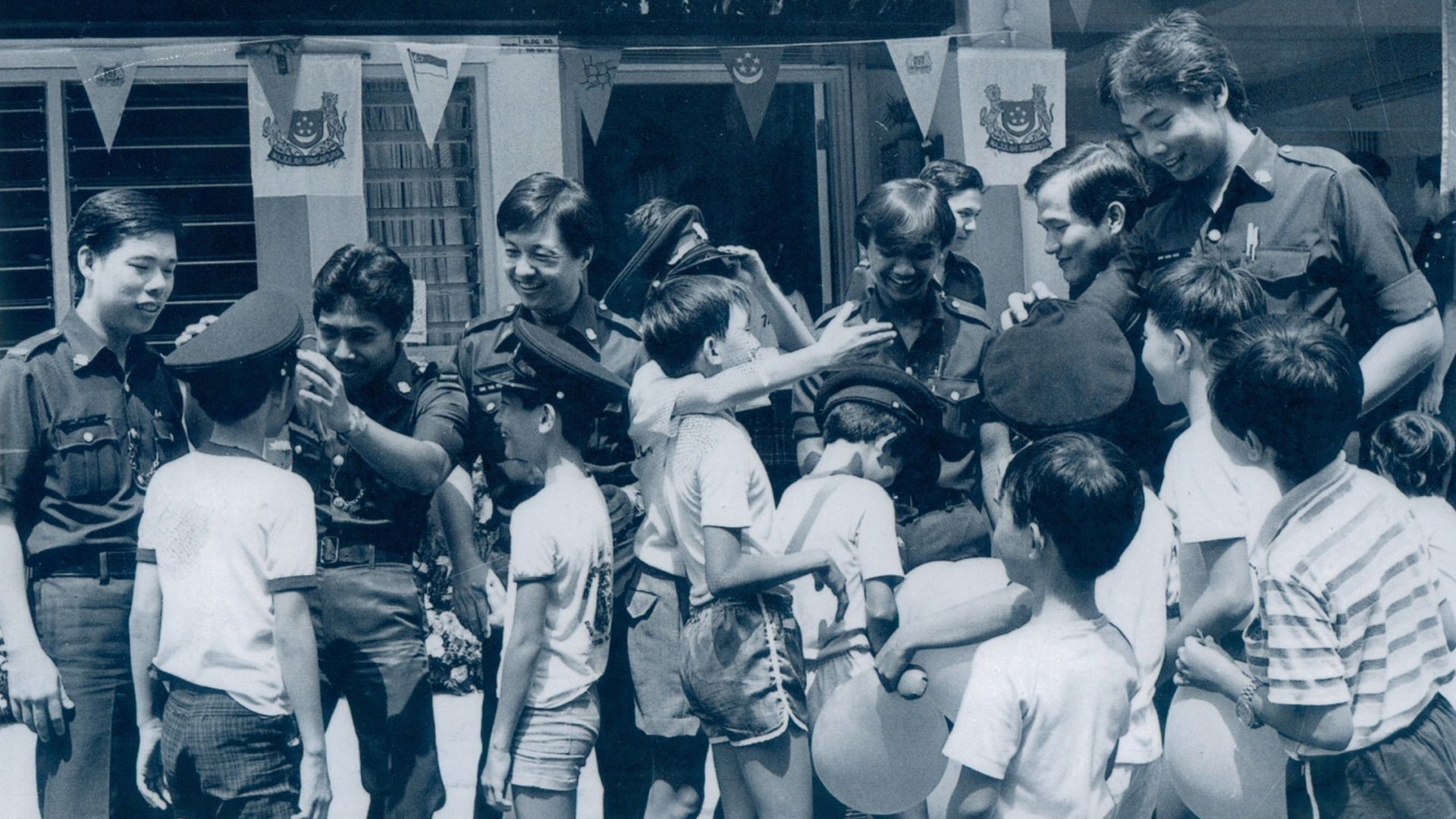 Can Sylvia Lim just stop being a spoil sport for once? It was a moment for the nation to recognise the efforts and service of the SPF to the people of Singapore for over 200 years. Please don’t oppose for the sake of opposing, even though you are the opposition! 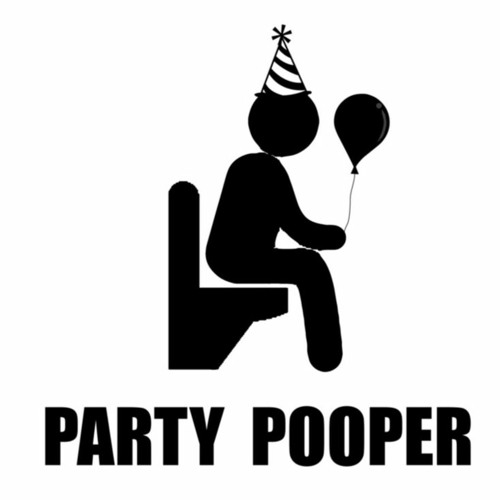