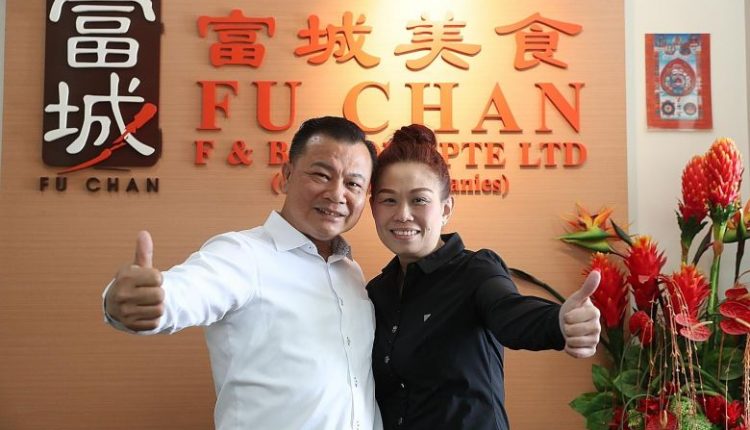 Many of us would remember our parents nagging at us to study harder to get better grades, as they believe that good academic qualifications is a sure way to a better life, and for some a way out of poverty.

In Singapore, places for the three public universities (NUS, NTU, SMU), whose graduates are most in demand, are limited. The government’s justification for this, is that this would ensure the efficient use of the university’s resources. Many of those who are unable to get into any of these three universities may choose to attend private university courses provided by UniSIM, Kaplan, PSB and others.

However, as many of these private degree graduates would soon find out, their salaries and job prospects lag significantly behind their peers from NUS, NTU and SMU. Based on a salary survey conducted in 2018, the median salary of a private university graduate was 30.3% lower than that of a public university graduate.

Many young graduates would lament that their career prospects and earning potentials would be then be capped because of their private university degrees. While this is true in some aspects, academic qualifications does not determine a person’s fate and future.

Mr Winston Chu, 48, who owns 14 coffee shops and a firm listed on the Hong Kong Stock Exchange (HKSE) is a living example of how there are other pathways to success apart from having a good university degree.

Mr Chu dropped out of Changkat Changi Secondary School in Secondary 2, as he did not like studying. At the age of 15, he had to take over the running of his father’s fish stall, as his father had been been seriously injured in a car accident.

Within the next 5 years, Mr Chu was able to turn his father’s business around, making over $10,000 in sales a month.

In the 1990s, Mr Chu’s fish stall business was being threatened by the rise of supermarkets which were able to offer fishes at very competitive prices. He subsequently ventured into the coffee shop business.

While he initially rented his coffee shops in the the early 2000s, he later decided that it was more feasible to buy the coffee shops, so that he would not have to deal with the landlords increasing the rental fees.

Along with years of hardwork and perserverence, he was able to grow his coffee shop business to what it is today, a listed company which brings in an annual revenue of $45 million. The youth of today, especially those who have just graduated could take a lesson or two from Mr Chu’s story. It is the person’s mindset, determination and hardwork which leads to success, and not just paper qualifications.