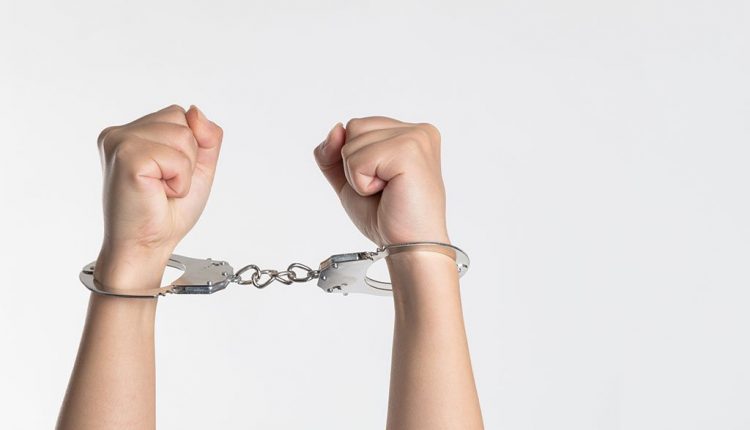 Singapore is known for having some very strict laws. For example, punishments for sex crimes against women could result in lengthy jail sentences as well as caning. It is no wonder Singaporeans were shocked to find out that NUS undergraduate Terence Siow only got away with a 21-month probation for molesting a woman in public.

23-year-old Siow is a high-achiever at NUS with a CAP (or cumulative GPA) of 4.39 out of 5.0. He was assessed to be suitable for probation as he had good academic results and showed a “potential to excel in life”. The judge ruled that his offences were merely “minor intrusions”.

Inevitably, the verdict sent shock-waves throughout Singapore, with many mocking the justice system for allowing people with good grades to get away easily. Siow had his face splashed all over the Internet for miraculously escaping jail time. 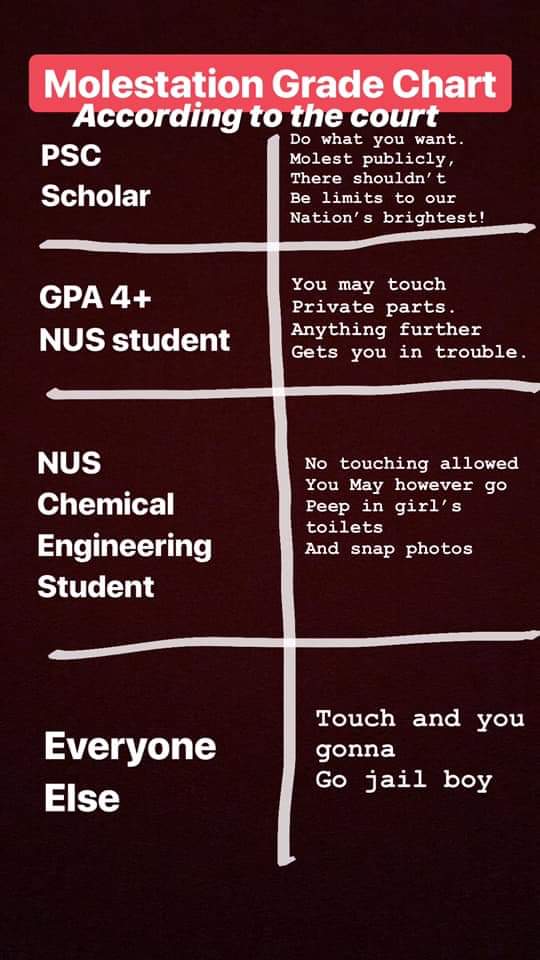 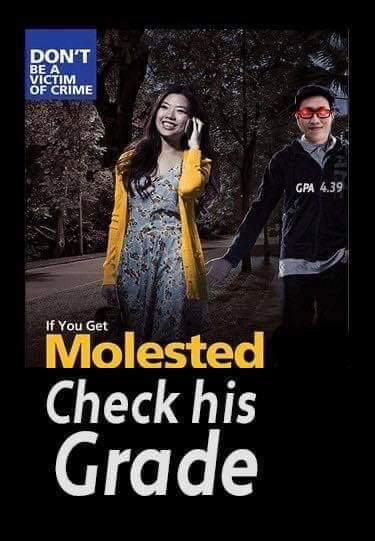 Even Minister for Law K Shanmugam was shocked and had asked the Attorney General Chambers (AGC) for their views. The AGC officers intend to appeal for a heavier sentence. 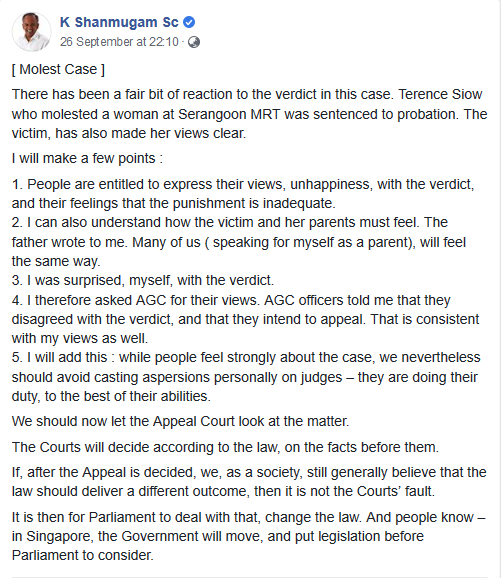 Siow has become so famous a lawyer actually referenced him while defending his client. 43-year-old Fong Poh Kuen was convicted of secretly taking pictures of schoolgirls. His lawyer had tried to reduce his sentence by saying that his client also had “potential” as he graduated from NTU and is a certified chartered financial analyst (CFA).

Unfortunately for him, the law (by right) does not take “good grades” or “potential to excel” as an excuse. Fong was eventually sentenced to three month’s jail and fined $8,000 as he did not satisfy the criteria for probation. 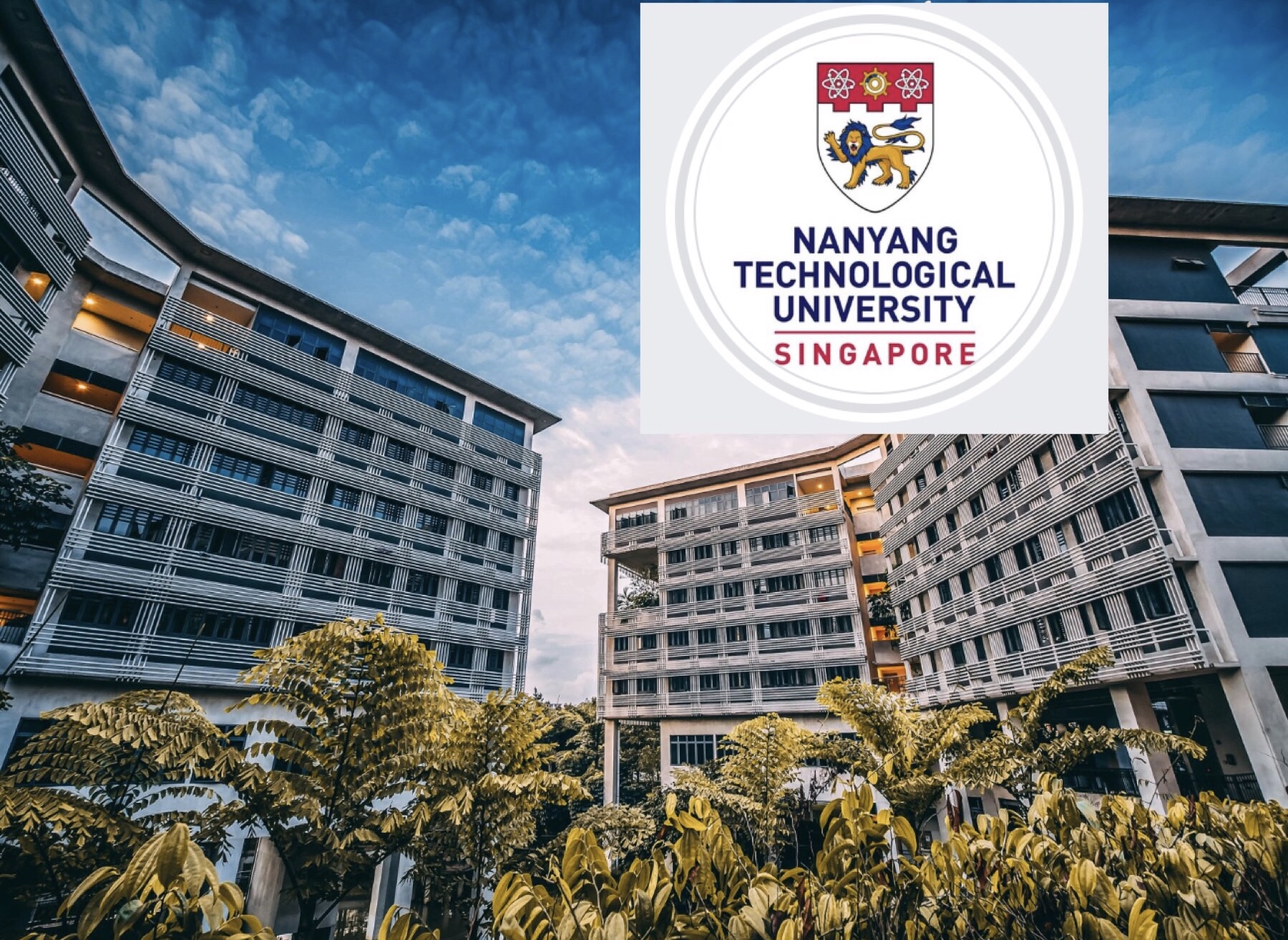 It is a relief to know that having good grades in Singapore does not give you a get-out-of-jail card. Siow’s case was a very odd exception. He should not have been allowed to get away so easily and it is only right that the case is now in public spotlight and scrutiny.

That said, people should not make quick assumptions and unfounded conclusions. With so much attention on it now, it is unlikely that the authorities will make anymore blunders. We should just leave it to them to decide on a truly just punishment.