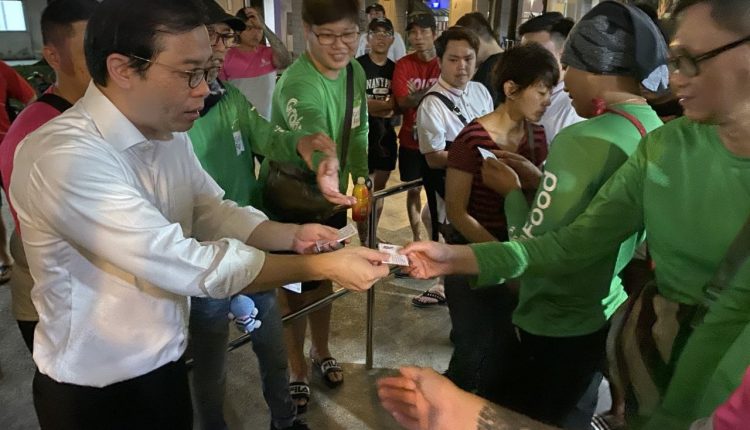 Aftermath of PMD Ban: MPs Try All They Can to Help Those Most Affected

The permanent ban of Personal Mobility Devices (PMDs) on footpaths has affected many, including both PMD users and sellers alike. But the people most afflicted by this new ruling are those who depend on PMDs to do jobs as food delivery riders. Many of these food delivery riders are making ends meet and supporting their families with this job.

To some, the food delivery job has changed their lives for the better. One such example is Khid who was previously jailed for a drug offence, and is a single father to a 15 year old. He had been retrenched and subsequently found employment as a food delivery rider to support himself and his child. Another such case is 32-year-old Muhammad Zailan who previously suffered from depression and ran into financial difficulties. Becoming a food delivery rider saved his life and solved his financial woes. 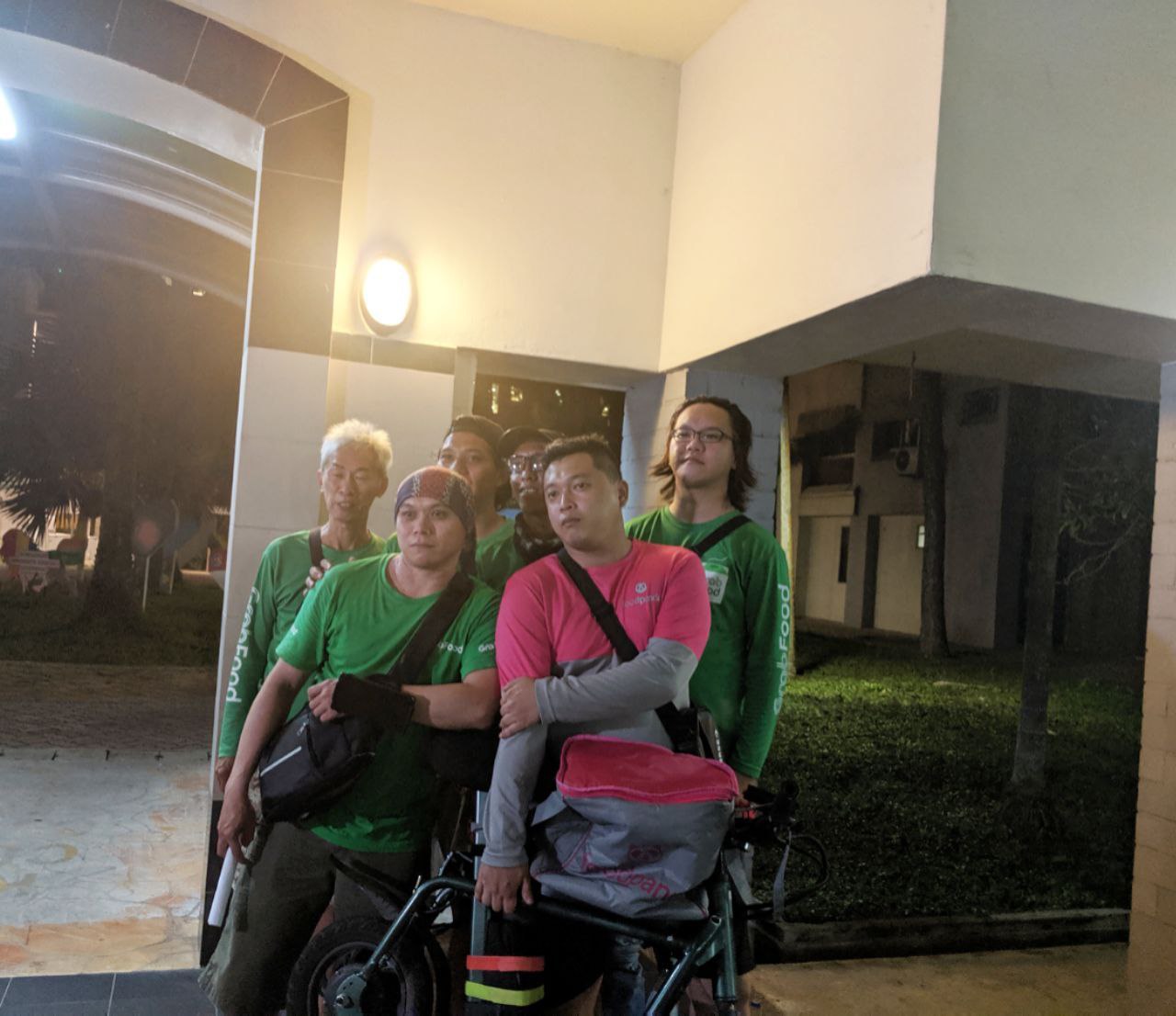 Many of these food delivery riders whose lives were drastically affected by the new ban gathered in groups to meet their respective MPs for a solution. Many of them hoped that the ban would be lifted.

While the MPs were unable to accede to the request of the food delivery riders to lift the PMD ban, many MPs offered assistance to help resolve their issues one by one. For instance, MP Ong Teng Koon of Masiling-Yew Tee GRC had provided a range of suggestions, including alternative job placements. He had even brought along people from NTUC and Employment and Employability Institute (e2i) to help assist those affected. 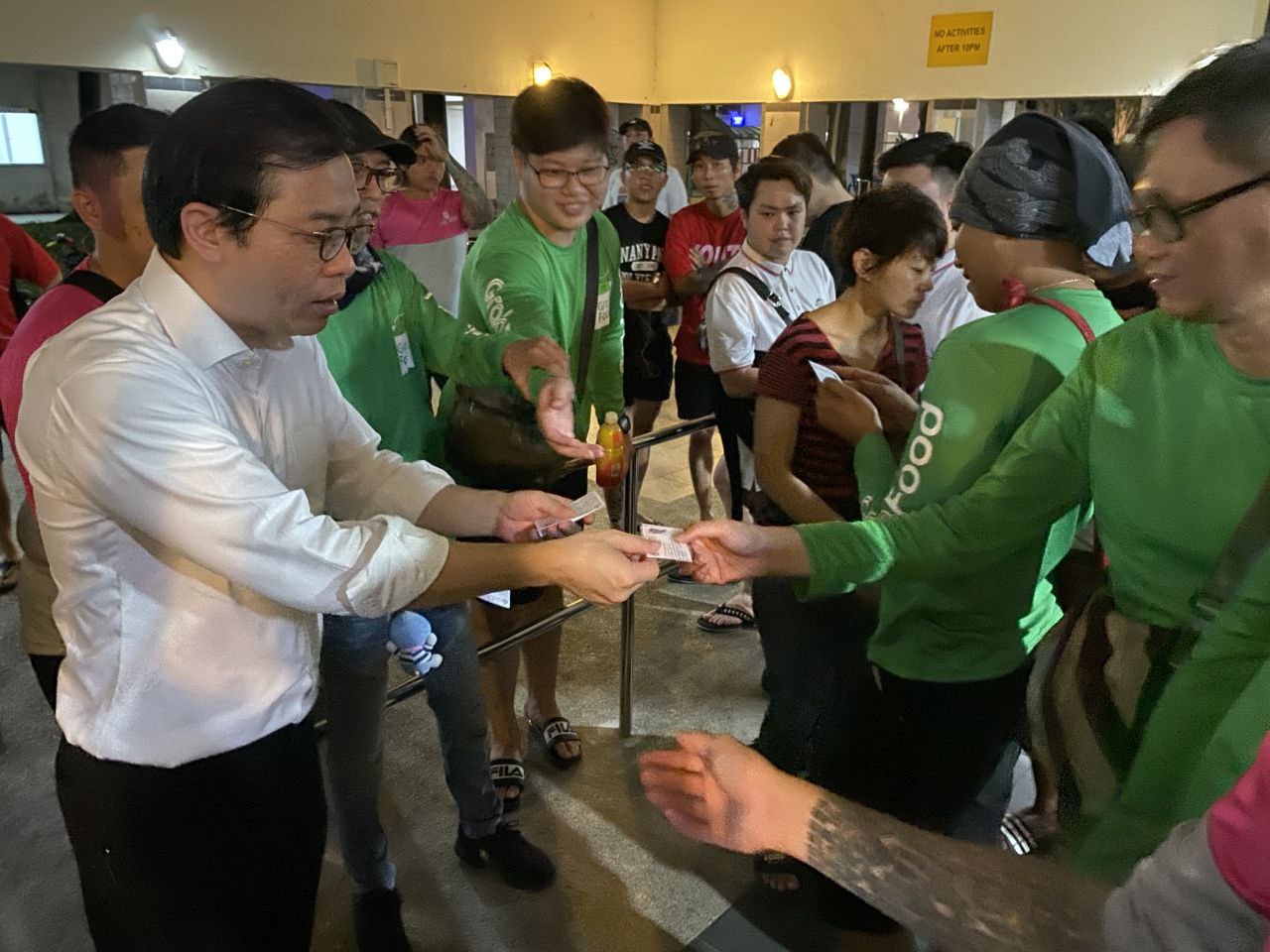 Meanwhile in Pasir-Ris Pungool GRC, Senior Minister and Coordinating Minister for National Security Teo Chee Hean met up with a small group of 15 food delivery riders and PMD retailers at his Meet-the-People Session last Friday (8th Nov). They were in a closed-door session for about 50 minutes, together with members of e2i and Deputy Speaker Charles Chong. 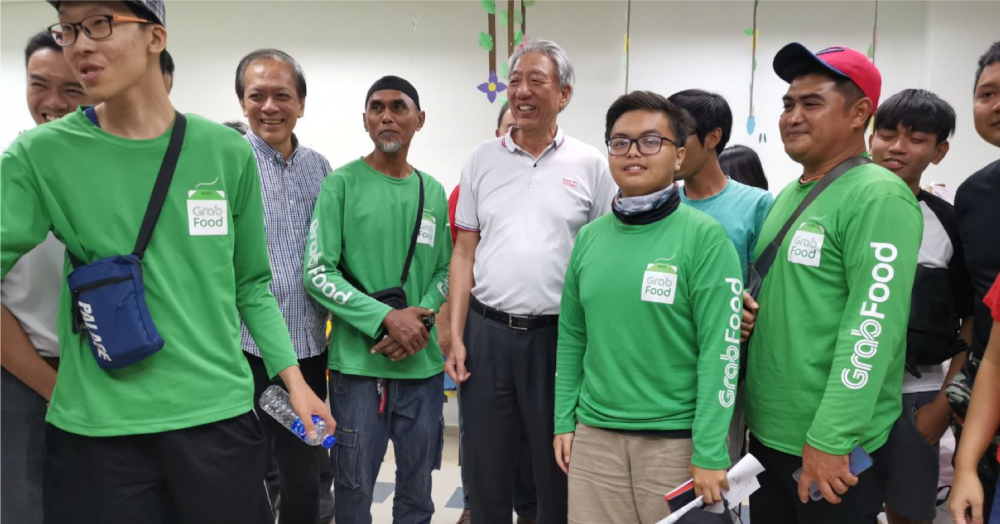 Speaking to reporters, Senior Minister Teo said that he understands the livelihood issues of the food delivery riders, and that the Ministry of Transport (MOT) is doing their best to help by offering viable alternatives to let them continue making a livelihood.

Over in Tampines GRC, Deputy Prime Minister Heng Swee Keat (who is a MP for the ward) met up with some 30 PMD riders from various food delivery companies just last night. DPM Heng had a close-door feedback session with the riders for around 45 minutes. Many riders had given suggestions such as licensing of PMDs and e-scooters and setting age requirements of 21 and above for buyers. 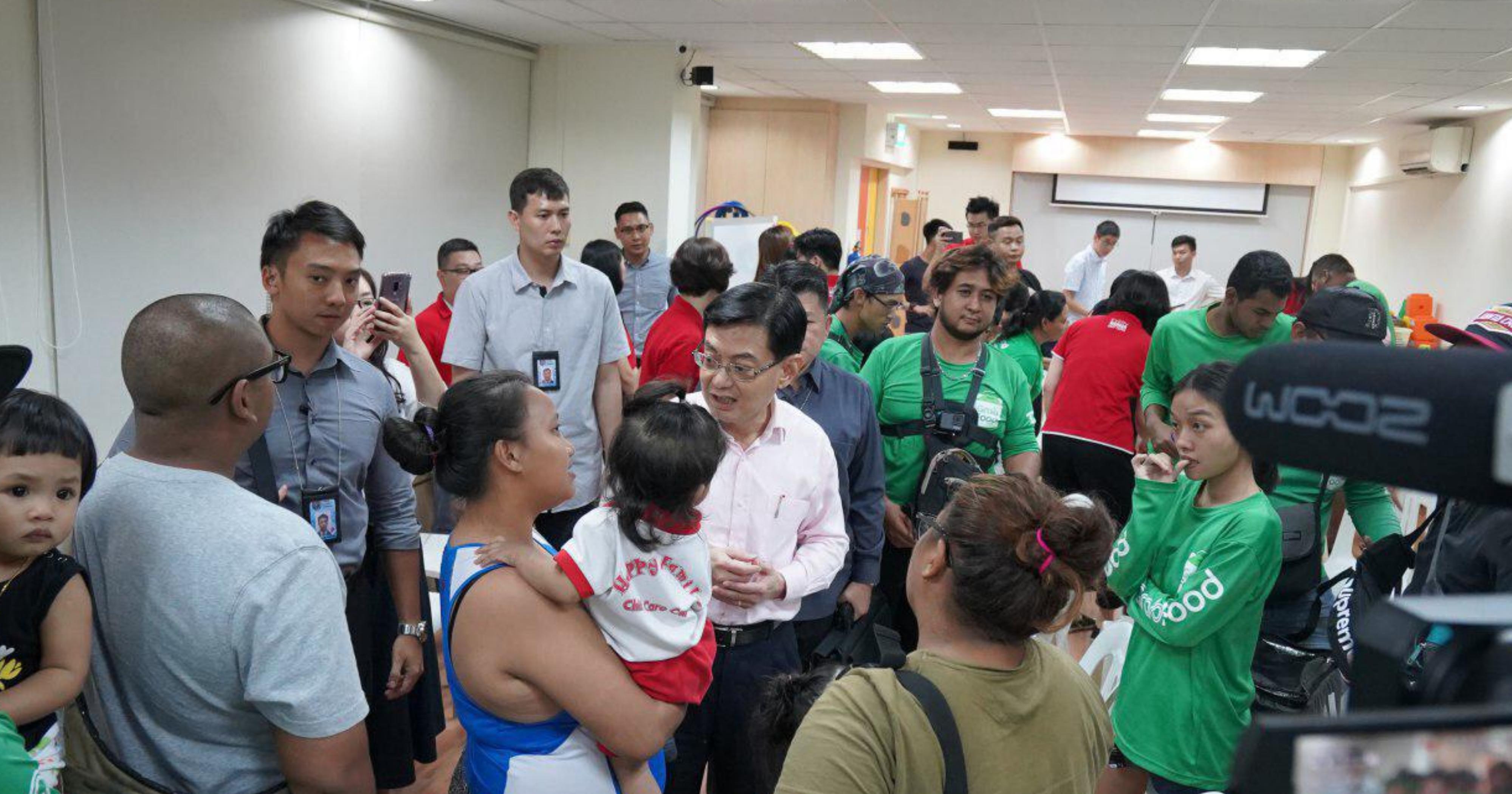 While the banning of the PMDs on footpaths was implemented rather abruptly, those affected were not left in the lurch. The government appears to be doing all they can to help. We can only hope that there will be a truly win-win solution for parties affected soon.

Story Of A Lonely Singaporean Man: 5 Reasons Why I Got Rejected on Dating Apps