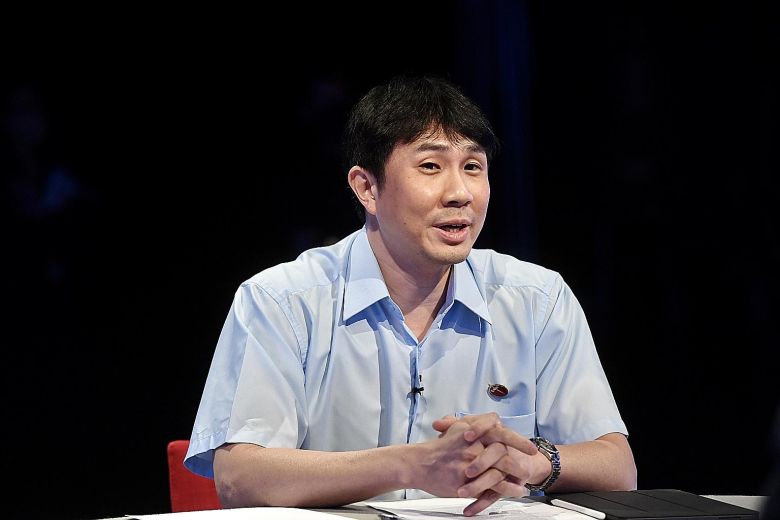 What Jamus probably failed to highlight, is that the economic models in countries like the US and UK are fundamentally different from that of Singapore. 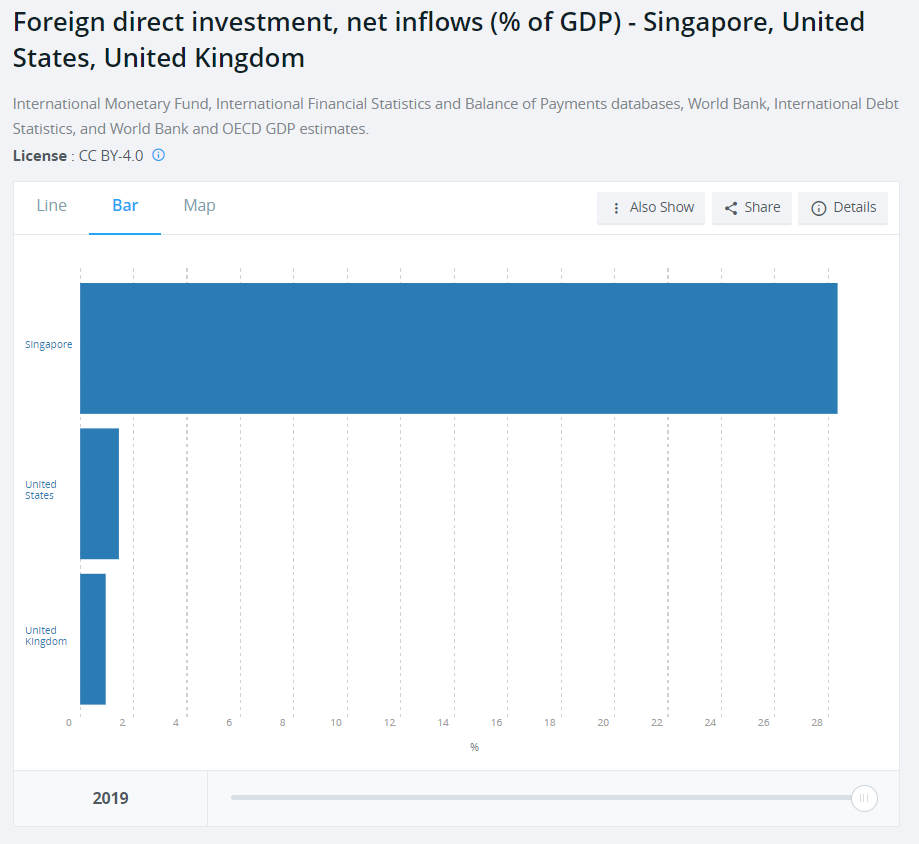 The significance of these figures suggests that unlike the US and the UK, Singapore is heavily dependent on the inflow of foreign direct investments. While raising wages in the UK/US might have minimal employment effect, the same cannot be said of Singapore.

“… most min wage models have no fiscal impact, and the burden is borne mostly by higher prices consumers pay (3/4), and in part by firms (1/4).”

Are the foreign investors expected to stay put in Singapore when the labour costs are going to increase? How resilient does Jamus think Singapore will be in face of a global recession? Are Singaporeans ready to pay a significantly higher price for goods and services?

In fact, there is empirical evidence to illustrate just this. In 1979, the National Wages Council (NWC) implemented a “wage correction policy” involving a three-year high wage increase, designed to reduce reliance on low-wage unskilled labour and to raise productivity. The result was a disaster which quickly saw Singapore lose its competitive edge, and enter a recession in the late 1980s. In 1985, Singapore experienced its first post independence recession, with GDP contracting by nearly 10% (year-on-year) (Mukhopadhaya, 2004).

The solution should not be to institute a minimum wage policy, but to have wages grow in tandem with a higher level of skill. Singapore needs policies which secure the future of Singaporeans, not just populist policies.

Mukhopadhaya, Wage Policy and its Effects on the Social Sector in Singapore, January 2004