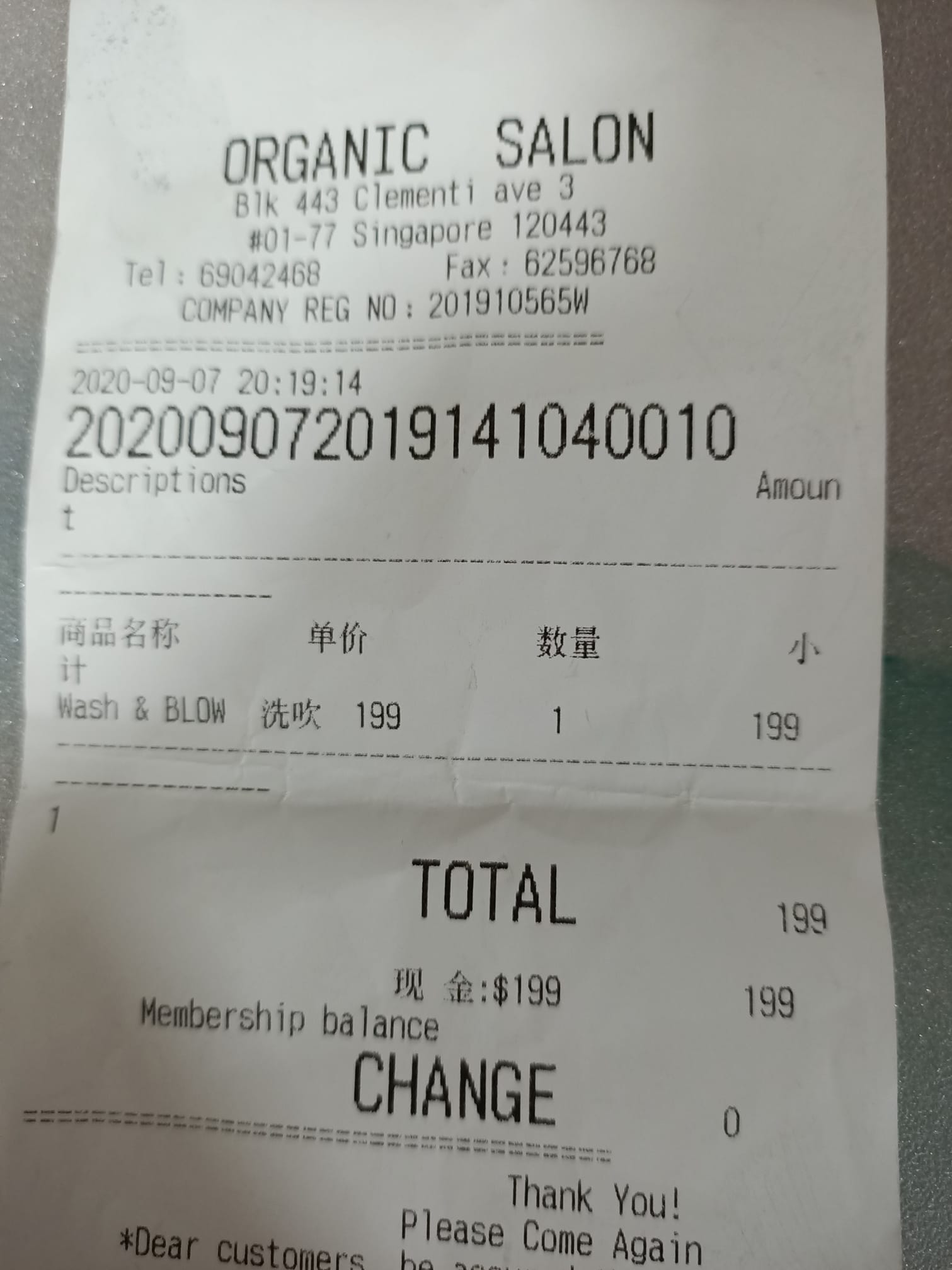 Following the incident where a 63-year-old cleaning lady was coerced by sales staff of a beauty salon located at Suntec City Mall into paying over $13,000 for their products, a netter has shared a similar incident she encountered, this time in the heartlands.

When Hu wanted to make payment for the package in cash, she was told that the shop only accepts NETS payments. After handing over her NETS card, Hu realised to her horror that the staff had charged $1999 to her card without her permission.

When questioned, the staff said that the $1999 was for 10 hair treatments at $199 each. Fortunately, the payment did not went through as Hu did not have that much money in her account. The staff then tried charging various amounts of $599 to $399 without getting Hu’s consent. In the end, Hu was charged $199 for a single treatment.

Hu says that she intends to make a police report, and wishes to warn others to be wary of this shop’s unscrupulous practice.