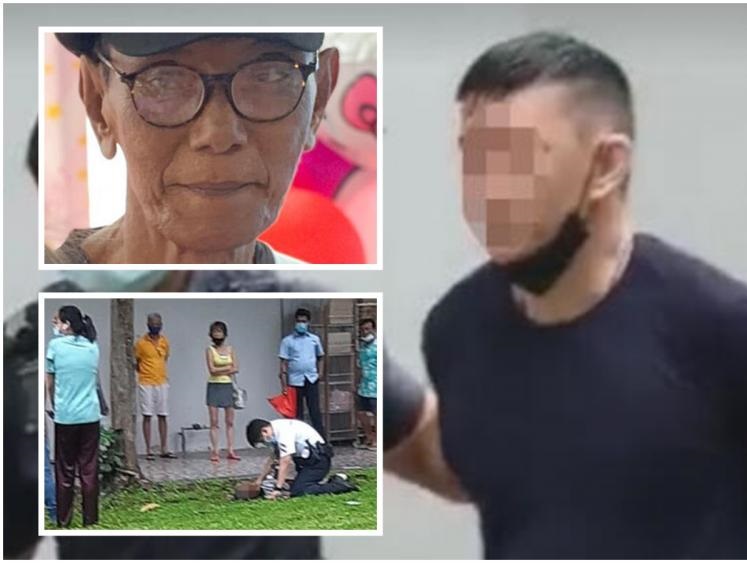 On Sunday (13th Sep) at around 3 pm, a physical altercation happened between two men at the common plaza located at Block 6 Beach Road.

A burly man had sat himself on top of a elderly man while raining punches on his face. The punches reportedly broke the elderly man’s nose, causing his face to be bloodied. The defenseless elderly man who was unable to fight off the burly man died of his injuries later at the hospital.

It was gathered that the deceased was 67-year-old Miskiman, who lives with his 39-year-old son, 36-year-old daughter-in-law, and three grandchildren at a nearby HDB block. According to the deceased’s family, they do not know the assailant, or his motives for attacking the deceased.

A 56-year-old man has been arrested in relation to the case, and is currently being investigated by the police.