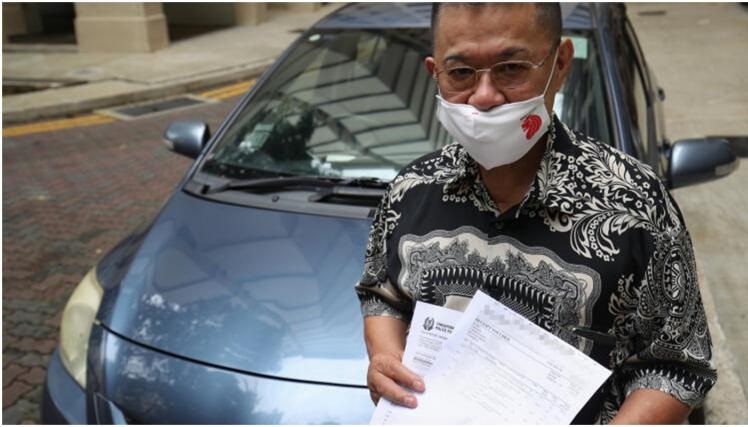 67-year-old Retiree’s Car Gets Repossessed by Finance Company, Retiree Claims He Did Not Miss His Loan Repayments

67-year-old retiree Mr Weng was taken by surprise when he was unable to locate his car which he had parked near his home. Realizing that something was amiss, he enlisted the help of the police to find his car.

As it turns out, Mr Weng’s car had been taken away by the car finance company, despite that he had made his monthly loan repayments on time.

While a check with the finances company’s system show that Mr Weng did not owe any outstanding amounts, he was still asked to pay $730 consisting of towing, insurance, and parking charges before he could retrieve his car. This made Mr Weng so angry that he decided to make a police report.

According to the finance company, Mr Weng still owes the first two repayments, and they had sent over 10 reminders to him demanding payment. They had taken action to repossess his car when he failed to make those payments.