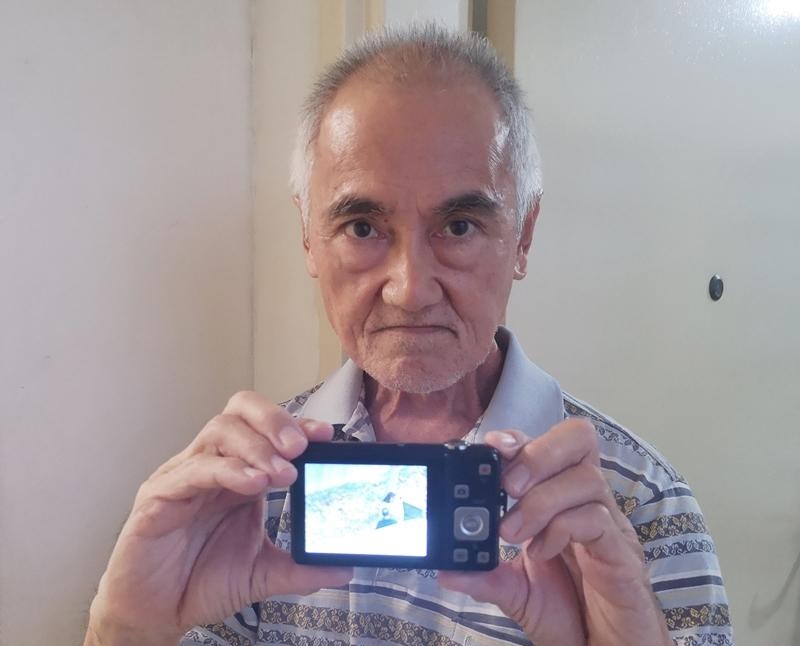 62-year-old Mr Chen took matters into his own hands to stop litterbugs from dirtying his neighbourhood in Tampines.

For nearly 24 hours a day, Mr Chen would stake out at the window of his HDB unit at Block 885A Tampines Street 83 with a camera, taking photos of anyone who litters after getting out of their vehicles. He would then submit photos of these people with their car plate numbers to the NEA for enforcement action to be taken.

Speaking to reporters, the 62-year-old retiree said that he was only doing his duty as a citizen to reduce the number of litter bugs in the neighbourhood.

Mr Chen added that there are many people who are unhappy with him for reporting them to the NEA, but he feels that he is only doing his best to stop litterbugs from destroying the environment, and is not doing anything wrong or breaking the law.