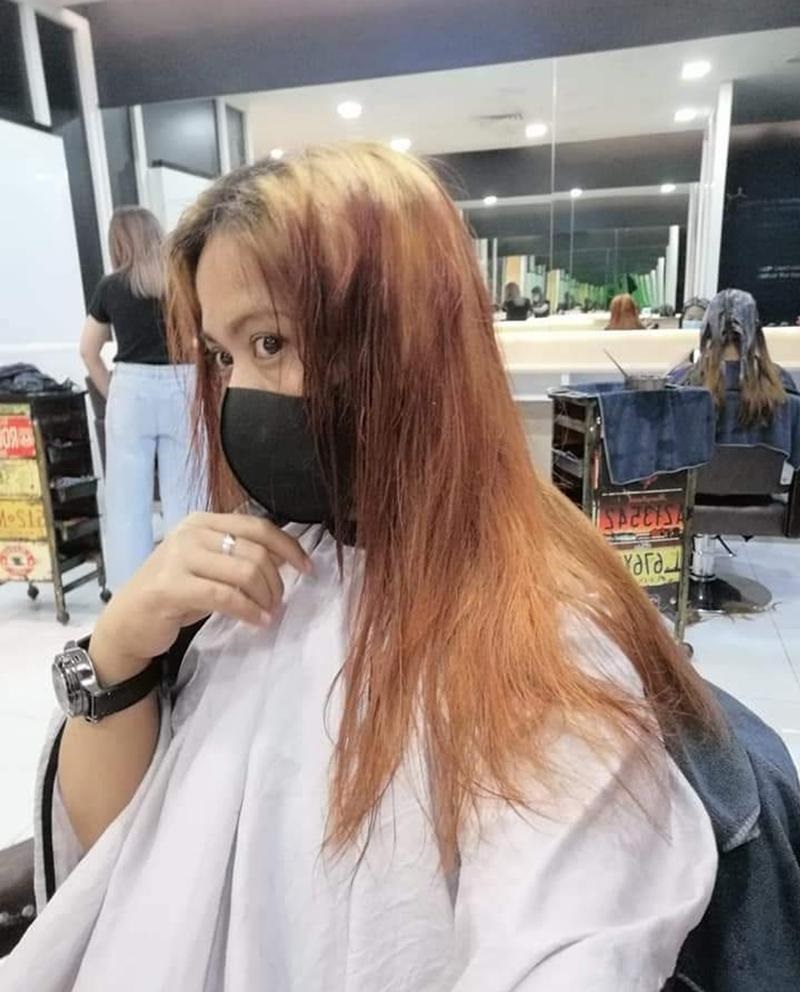 All she wanted was to get her hair dyed at the hair salon, but 37-year-old Yani (who works as a domestic helper) ended up being scammed into paying for a $698 package she did not agree to.

This incident happened on 14th Jun at around 2.30pm, when Yani visited a hair salon located at Paya Lebar.

While having her hair done, Yani was constantly bombarded by the salon staff into signing up for their $698 package, which was payable in three installments of $262. Yani kept refusing to sign up for the package as she felt it was too expensive.

As Yani was rushing to get home,  Yani agreed to pay $262, so as to get away from the salon staff.

When Yani returned home, she realised that she was charged $698 according to the receipt from the salon, In the following month, another $272 was deducted from her bank account through GIRO.

Yani contacted the hair salon through Facebook Messenger, asking to cancel her package and refund the $350 deducted from her bank account for the package. However, the staff at the hair salon said that they could only reimburse her $100, and give her a $20 voucher. It was then that Yani decided to make a police report.

Speaking to reporters, the staff at the hair salon claimed that Yani had agreed to sign on for the package. 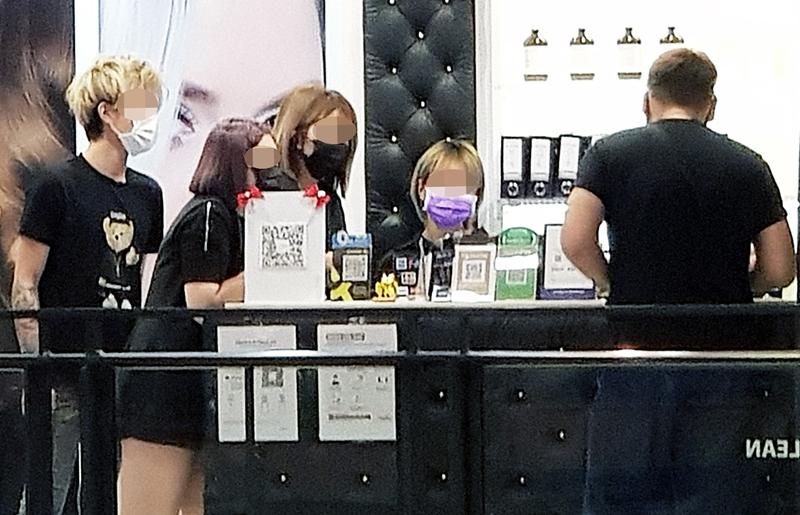