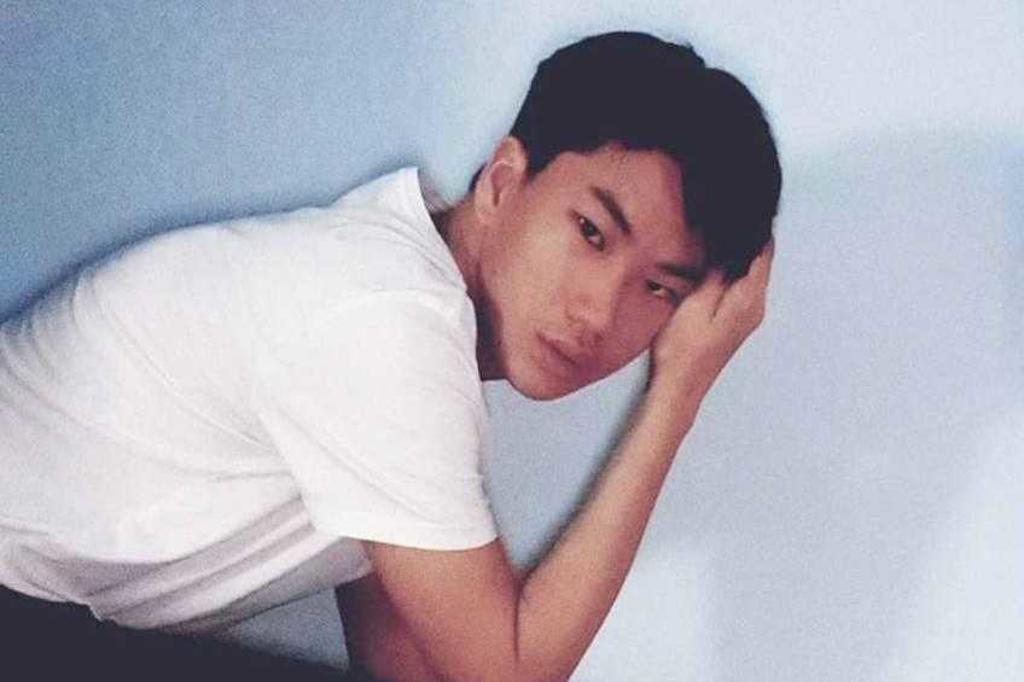 There is nothing more painful in this world than for parents to lose their child. On 4th Feb, Jethro Puah, 15-years-old, a student from Anglo-Chinese School (Independent) died in an accident that occurred at Safra Yishun.

His father Mr Tony Puah wrote a touching eulogy, reminiscing the precious moments they had spent together.

Mr Puah said that Jethro was a very sensible and mature young man, who by all accounts from his Uncles and Aunties, as well as former Sunday School teachers, had left a great impression and was highly spoken of.

Mr Puah also shared about the times they spent together as a family with Jethro, especially over the past one year, which was full of “so many good memories”.

He cited one example during the Circuit Breaker, when the whole family was able to enjoy quality family time together at the nearby Bukit Batok Nature Reserve and Bukit Timah.

In addition, Mr Puah said that they spent the whole Circuit Breaker playing badminton and swimming together, and even walked over 50km side by side.

Jethro was also a very filial son, who would always be concerned about his parents. On one occasion, Jethro asked his mother if he could pray for her. It was such acts that made Mr Puah thankful for having a son who had such spiritual maturity and willingness to pray for and bless their parents.

Mr Puah said that Jethro was a son who had never once made them worry, as he has always performed very well academically, getting awards every year for Good Character and Top Performer, since Primary 2.

Mr Puah concluded by saying that Jethro has finished the race and kept the faith, and that he is very sure that Jethro would want everyone here (present at the wake) and everyone he met to be able to do the same, and meet him one day in Heaven.