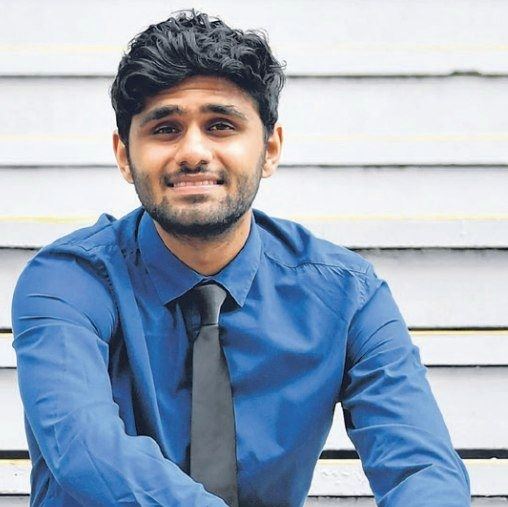 “Shell and other big oil companies must fall!” “We need economic degrowth!” “Let workers strike!” These are the cries of SG climate activist Suraendher Kumarr who recently emerged in the climate change scene.

Ironically, saving the planet was never Kumarr’s priority. Since his days in NUS as a political science student, Kumarr has been dabbling in all kinds of issues such as student activism, LGBTQ, minority issues and labour issues, everything you name – except the environment.

His current interest in environmentalism goes only as far as it intersects with his pet topics of labour activism and his anti-capitalist ideas.

So he’s just being an opportunist, nothing wrong with it, right? Well, yes but not when his ideas are full of contradictions and are going to cause grave economic costs for the country if heeded. 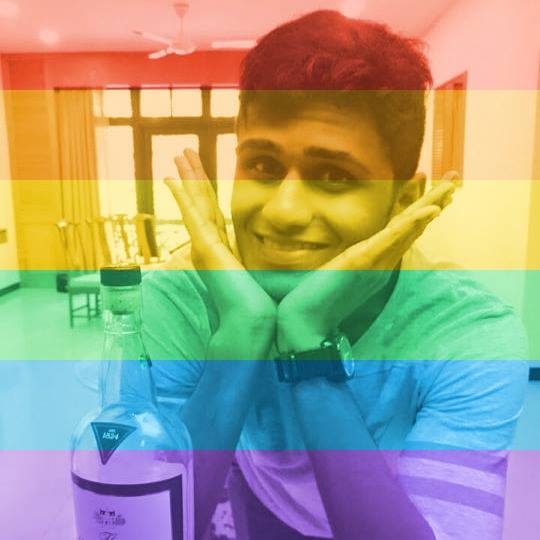 Take for instance his call to pressure big petroleum companies like Shell and ExxonMobil to fall because of their role in carbon emissions. That would mostly certainly result in a disaster if it were to happen.

Oil and gas is still a very important industry and a big employer in Singapore. Imagine if it were to shut, not only will there be mass retrenchments in the oil industry itself, many other industries relying on oil and gas would be struggling as well with increased cost and thousands of workers would be laid off. These workers cannot be retrained overnight and they would be forced into financial distress. Some would end up doing Grab. As someone who sees himself as a champion of workers’ rights, it is absurd that he is pushing for such a move without considering how impractical it is.

Then in a paradoxical way to demonstrate that he still stands by workers, he led a petition against petrol price hikes as he argues it is affecting delivery riders disproportionately.

So here we have a “climate change activist” opposing a measure to reduce emissions for the sake of showing solidarity with disgruntled workers. This is not only self-contradictory but myopic. Taxis, private hirer drivers and motorcyclists who use their vehicles for work will in fact get rebates so the immediate impact is minimal. In the long run, the greater impact is on emission reduction which is the motivation for the increase in petrol duty rather than revenue collection as most of the collected revenue will be channelled to consumer rebates to ease the transition for those relying on their vehicles for their livelihoods. 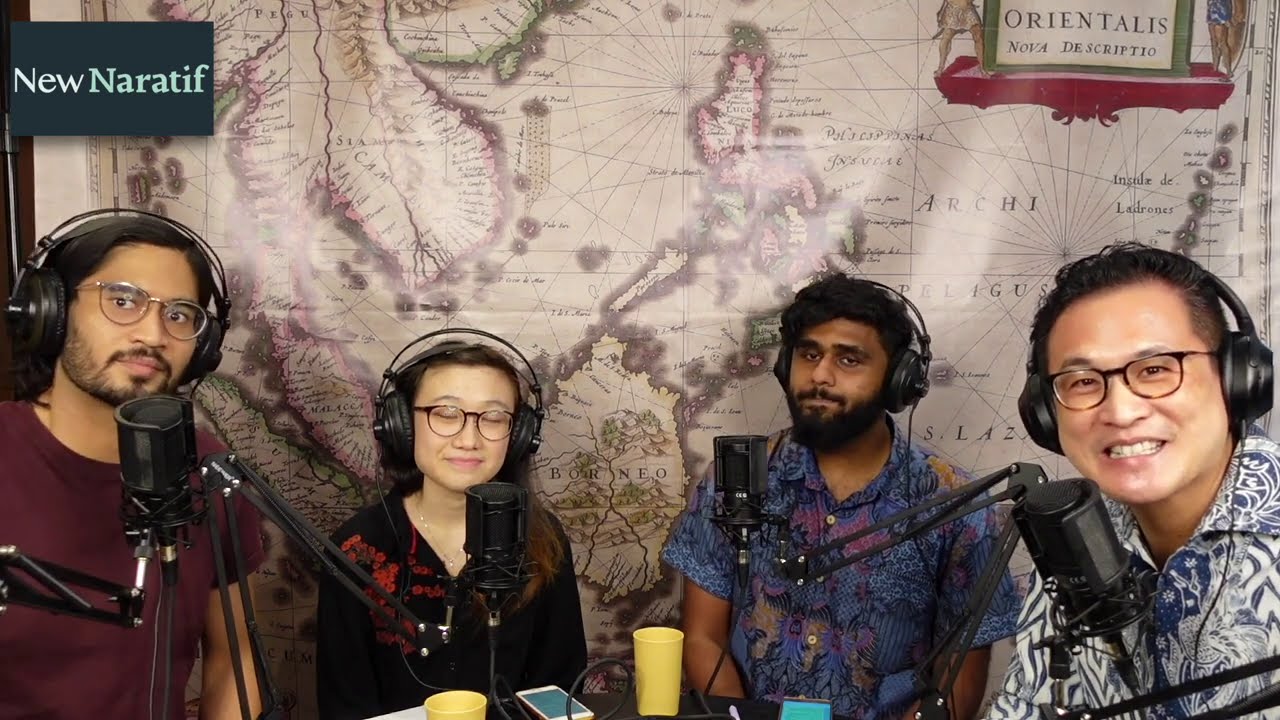 In a podcast he participated with New Naratif, Kumarr also spoke about allowing workers to strike. In Singapore, the 2012 SMRT bus driver riot should be a reminder of how much disruption to services and the economy that would cost. Singaporeans are already upset enough whenever there is an MRT breakdown and here Kumarr wants workers to strike and leave commuters stranded? In addition, there is nothing stopping it from occurring again and again whenever salary disputes arise. In the end, it is Singaporeans who would pay the price in the form of transport fare hikes and frequent service disruptions. This applies not just to the transport industry but all other sectors in the economy as well.

Kumarr is also an anti-capitalist proponent, calling capitalism unsustainable and advocating for economic degrowth (deprioritising economic growth) instead. We need not look too far North to see what a country looks like when their economy is lagging behind.

One should treat Kumarr’s unrealistic ideas with utmost caution. They are primarily academic, idealistic and confusing. Most are picking at problems without providing a viable alternative. Singapore is not a playground to test these half-baked theories and should never be. These are issues concerning real people.

Sorry Seems to be the Hardest Word – Does Terry Xu Even Know How to Apologise?