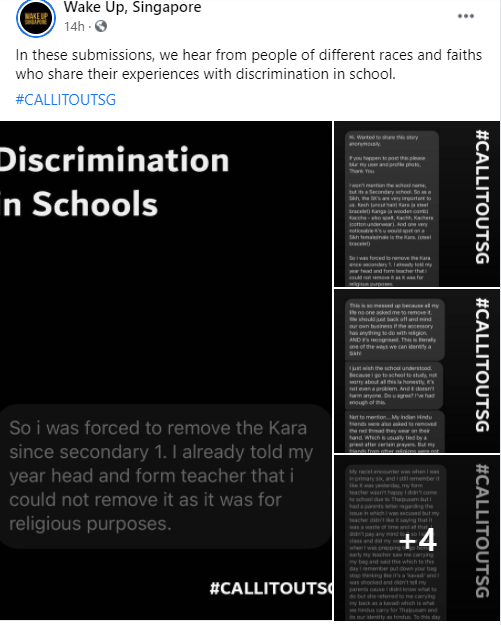 While we do agree that racial and religious harmony exists in Singapore, there will always be isolated incidents of people who choose to believe otherwise. As the saying goes, “Racism is just ignorance”, and there will always be the ignorant ones among every group, society, school etc.

However, there will always be those who try to paint a different picture. On Thursday (24th June), activist Facebook page “Wake Up Singapore”, posted a series of submissions by people who experienced racism or discrimination in school.

Among the cases of racial discrimination posted by Wake Up Singapore, include a Sikh who was told by his form teacher to remove his Kara (religious bangle) since secondary 1, and in another case, a Muslim student who was embarrassed by his teacher for being late during Ramadhan, and another Malay student who was called out for always being late as he was a Malay. 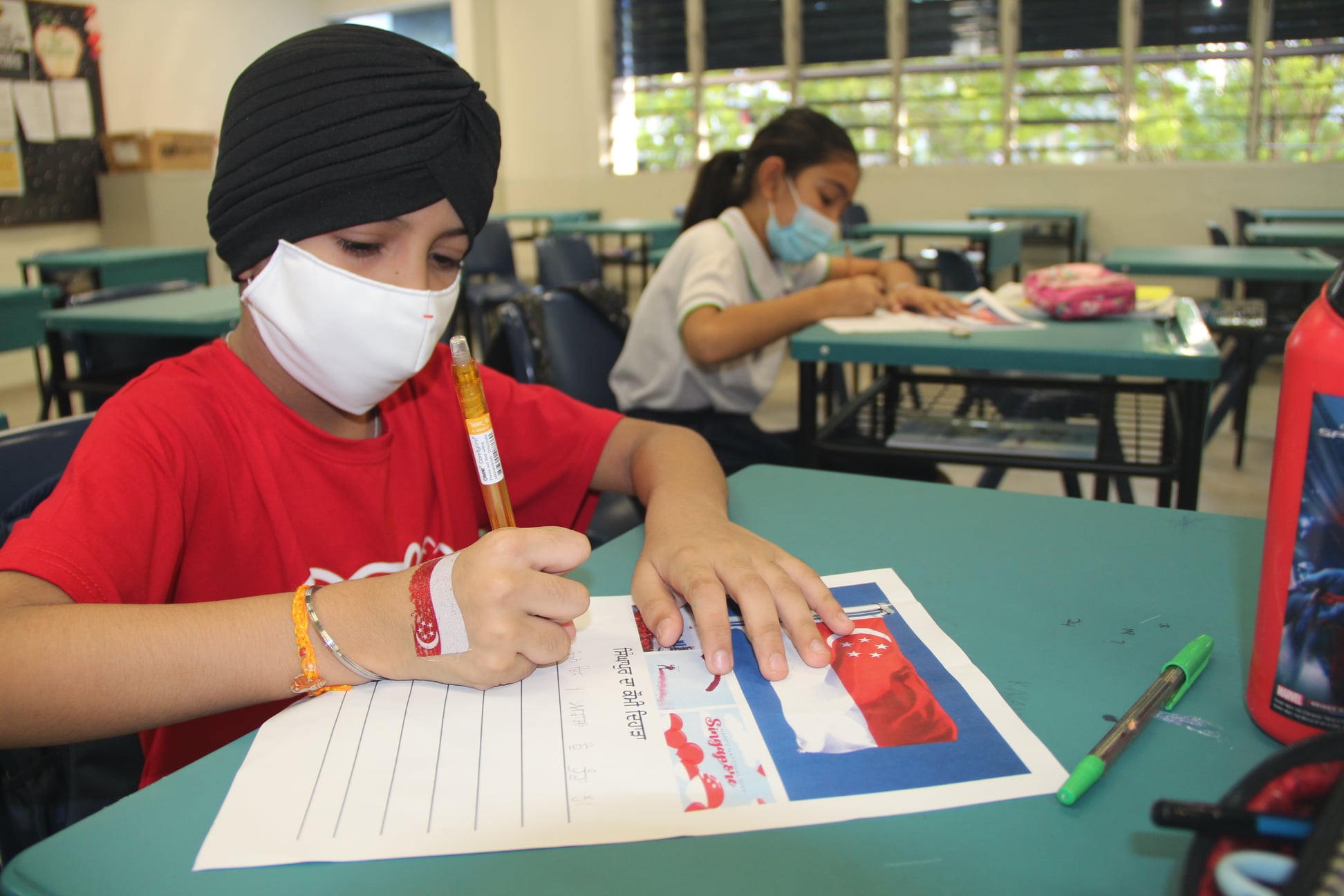 Firstly, did Wake Up Singapore bother to even verify the authenticity of these cases? Or did they simply report what they were told? And if it were true, were there follow up actions taken by the schools involved? Was the matter reported to the authorities? When did these cases even happen? 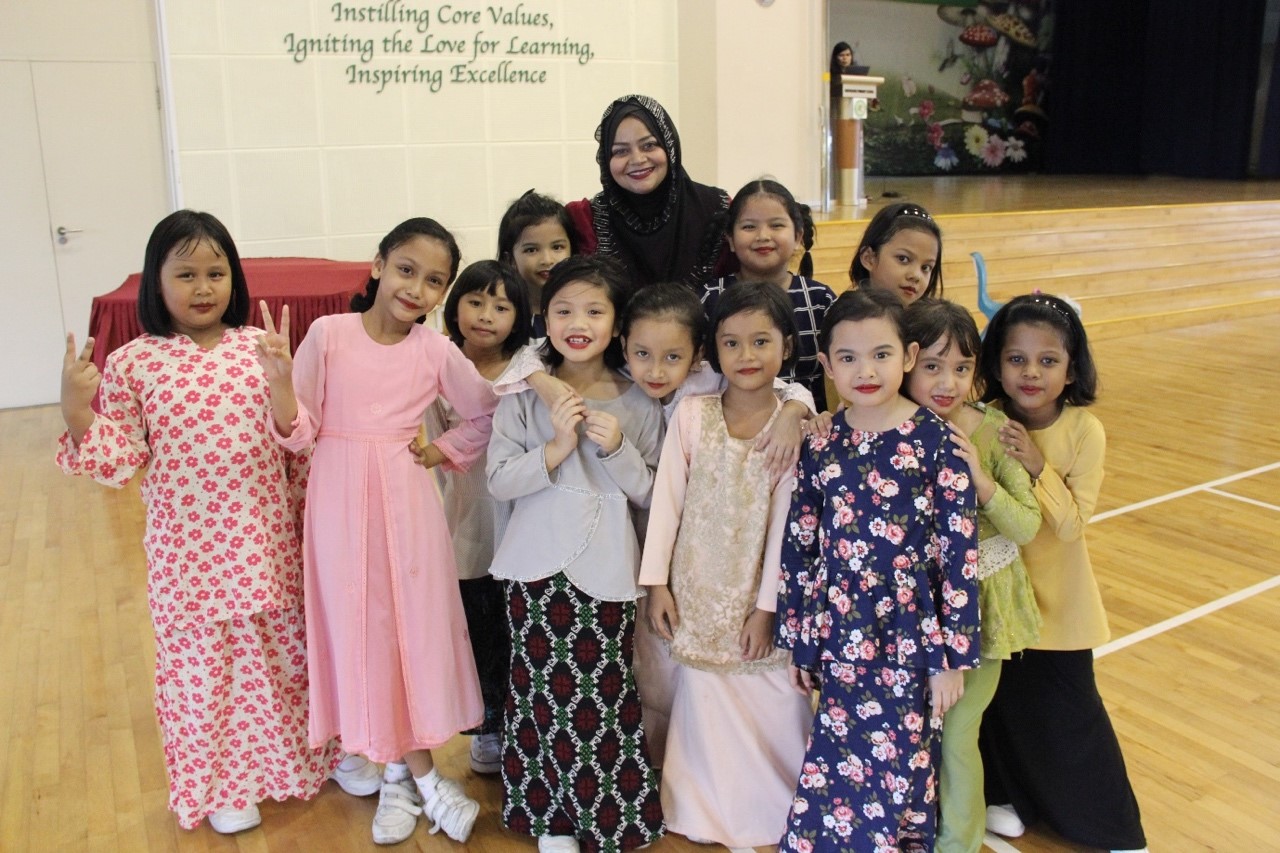 We should not deny the existence of ignorant individuals who might be insensitive to the feelings of other races/religions, but we certainly should not try and paint the whole Singaporean society as racists simply because of these isolated incidents. 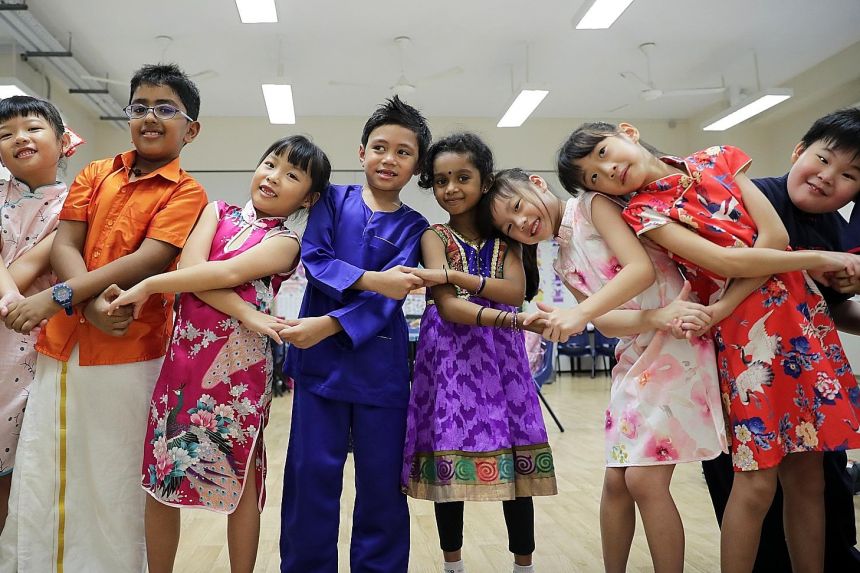 The very foundation of a harmonious Singapore society rests on having racial and religious harmony. In fact, this is one of the hallmarks of the Singaporean society where members of every race, creed, religion are able to live harmoniously for many decades, a trait so enviable by people from so many other countries plagued with racial discrimination. 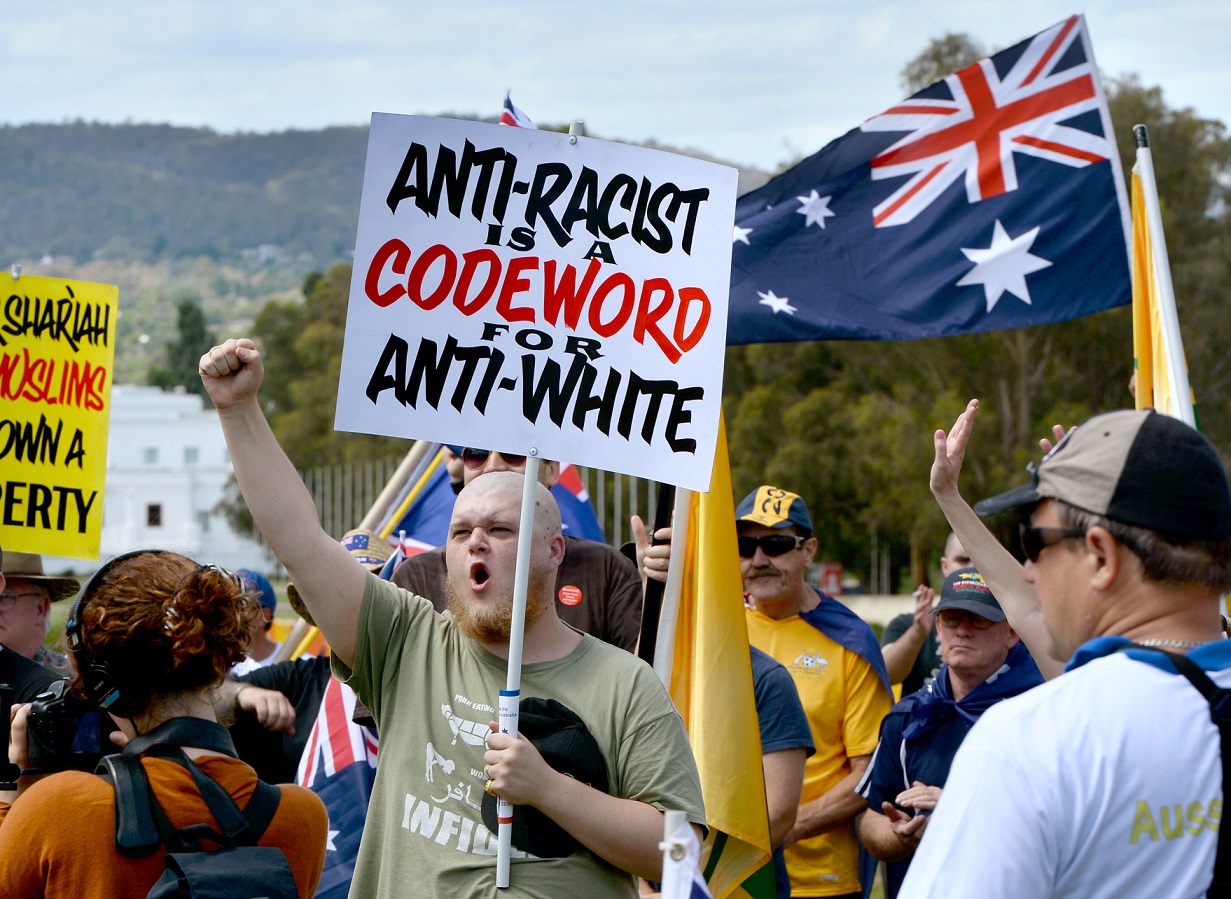