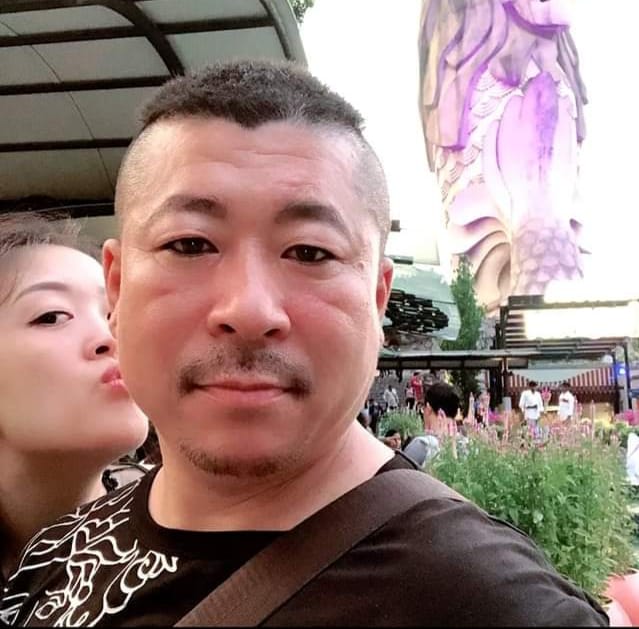 Recently, a TikTok video of a PRC man mocking Singaporeans for buying luxury cars with off-peak plates went viral after it was shared on Facebook.

In the 18 second video, the PRC man who appeared to be a delivery driver of a Union Gas truck, pointed at a BMW with off-peak plates parked at a HDB car park, and mocked Singaporeans for buying a BMW, but not being able to afford a normal plate. The PRC man then goes on repeatedly saying how Singaporeans were stupid and pretending to be rich.

So it would seem like the PRC man in the video was wrong about mocking Singaporeans, as it can sometimes be a smart financial decision.

Netters responding to the video mostly slammed the PRC man for his snide remarks, telling him that he should go back to China if he thinks he can make a better living there. There were others who said that people usually register their second car as a off-peak car, and it was definitely not because he could not afford a normal plate.

Selfish Woman Refuses to Let Food Delivery Rider Take Lift, Claims She Does Not Share Lift with Others