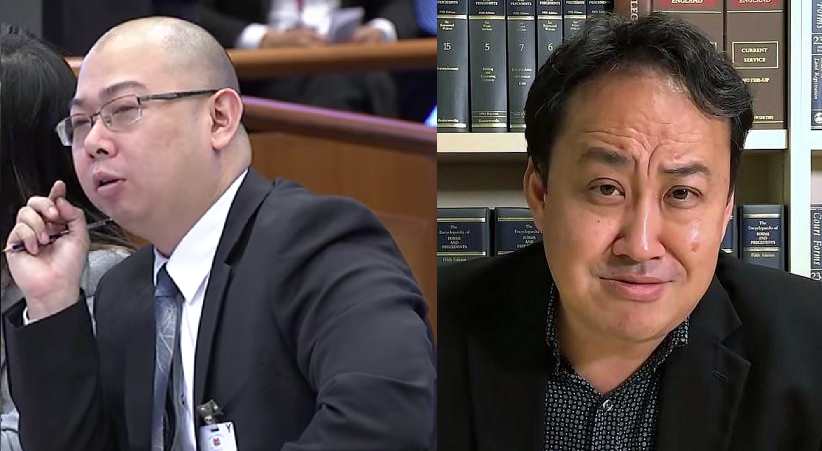 A 85-year old elderly woman became the highlight on social media in May this year, when she was involved in a video made by TOC, which alleged that she was bullied by SPF officers for not wearing her mask in public.

However, TOC had responded through their lawyer Lim Tean of Carson Law Chambers, that they will not be apologising, as the interview with the elderly woman was conducted in “a fair and appropriate manner”.

The legal letter sent by Lim Tean to the elderly woman’s son, responded with the following points:

To recap, Terry Xu did not bother to even apologise to the SPF for wrongly accusing them of bullying the elderly woman, when the truth was established that the SPF officers had bought food for the elderly woman and tried to help her.

And now, instead of apologising to the elderly woman and her son, for the harm they have caused by Terry Xu’s “judgement lapse”, Terry Xu choses to push the blame to the SPF for any harm suffered by the elderly woman.

Screwing up people’s lives for the sake of increasing viewership on his TOC website, and pushing the blame to others when the truth comes out? Terry Xu has even now employed the services of Lim Tean, a lawyer who managed to almost get himself into bankruptcy after facing legal claims of over $1.4 million.

Just how much lower and more despicable can Terry Xu be?