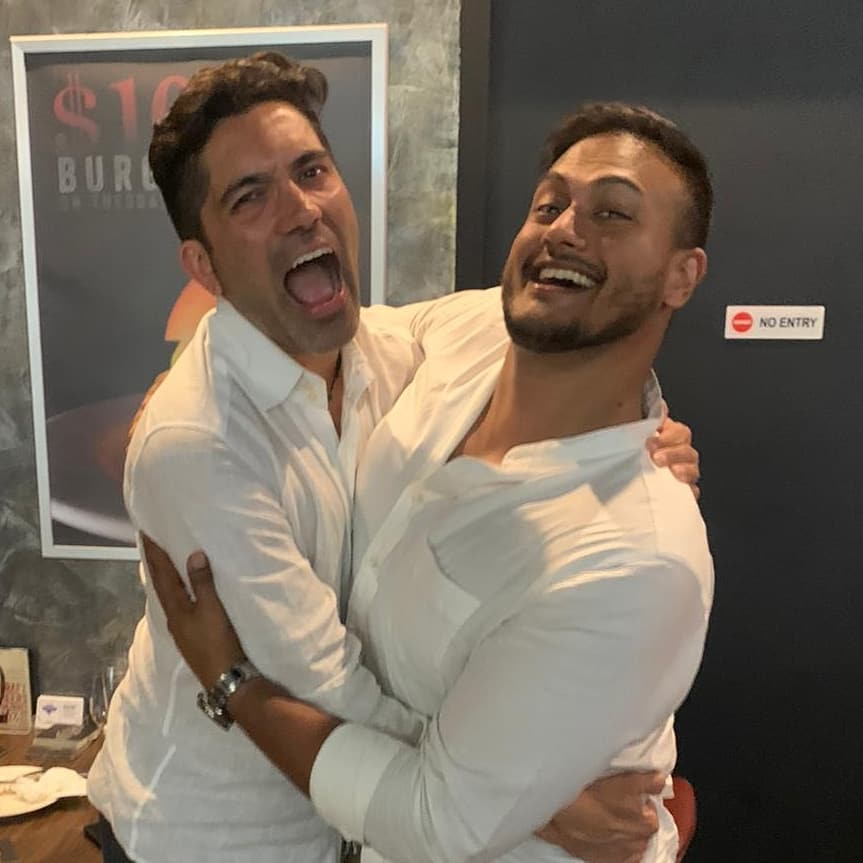 Just days after a Facebook video of a polytechnic lecturer Tan Boon Lee admonishing Dave Parkash for dating a Thai-Chinese girl went viral, Singaporean activist Sudhir Thomas Vadaketh took the opportunity to once again pen his thoughts on the mysterious origins of racism in Singapore. 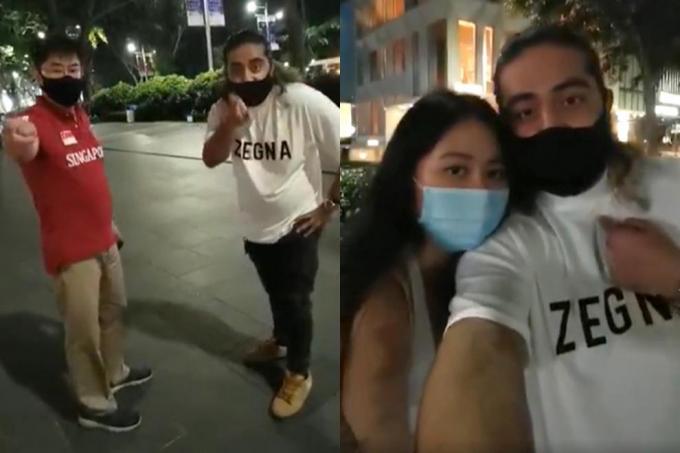 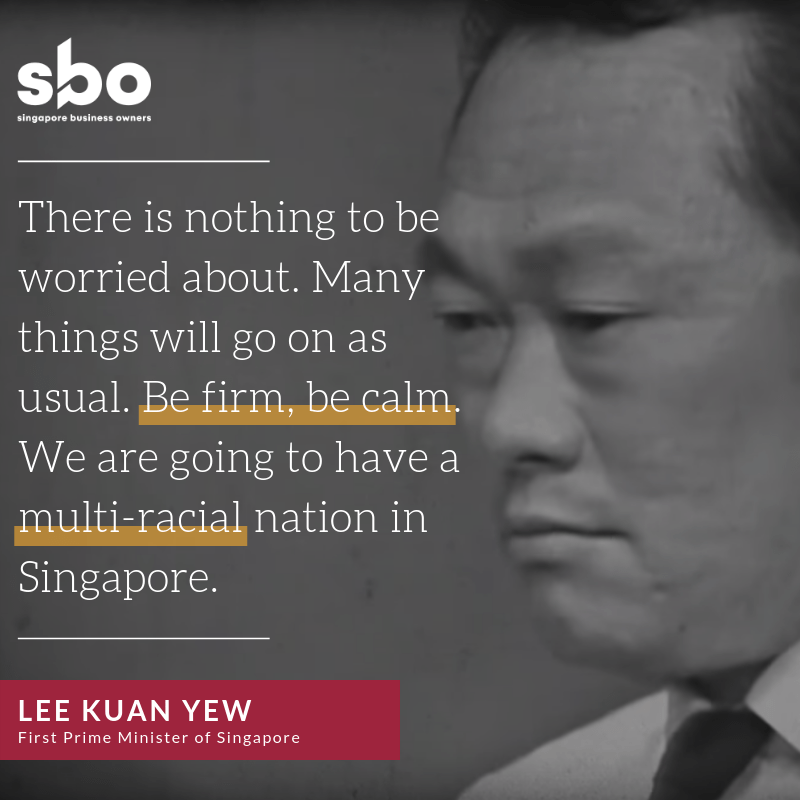 But if Sudhir Thomas Vadaketh is such a righteous crusader against racism, why is he condoning the racist actions of Zainal Abidin, the person behind the Sharon Liew persona? Sudhir Thomas Vadaketh even says that Zainal should not have to go to jail for his racially offensive tweets. Why the double standards? 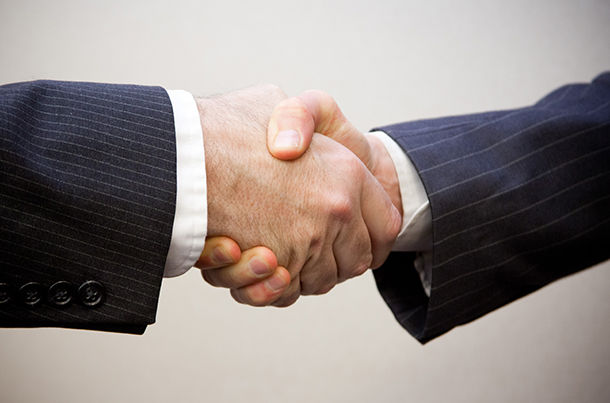 However, Sudhir Thomas Vadaketh was quick to point out that Lee Kuan Yew did not massacre any of his opponents (many of whom were communists eager to destroy Singapore), but instead imprisoned them to a ripe old age, where they were provided for their entire lives. Unlike many real dictators in other countries, where they do actually slaughter their opponents and their families. 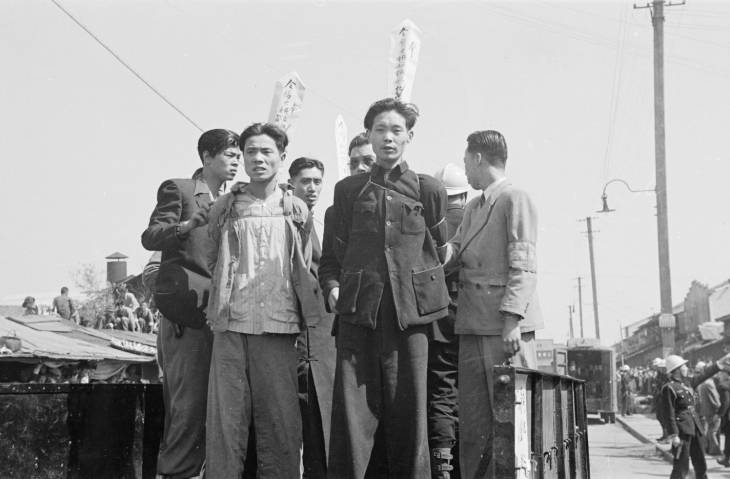 As if it wasn’t enough, Sudhir Thomas Vadaketh also calls Lee Kuan Yew a mercenary, who would sacrifice anything and anyone, which included friends, allies, history, culture and language, all in the pursuit of growth for Singapore.

But isn’t this the very reason how Singapore became the prosperous nation that it is today? The pursuit of growth?? But that aside, has Lee Kuan Yew really sacrificed culture? (has any culture been eliminated in Singapore?), or language (has any language in Singapore become extinct??). Just what on earth is Sudhir Thomas Vadketh talking about? 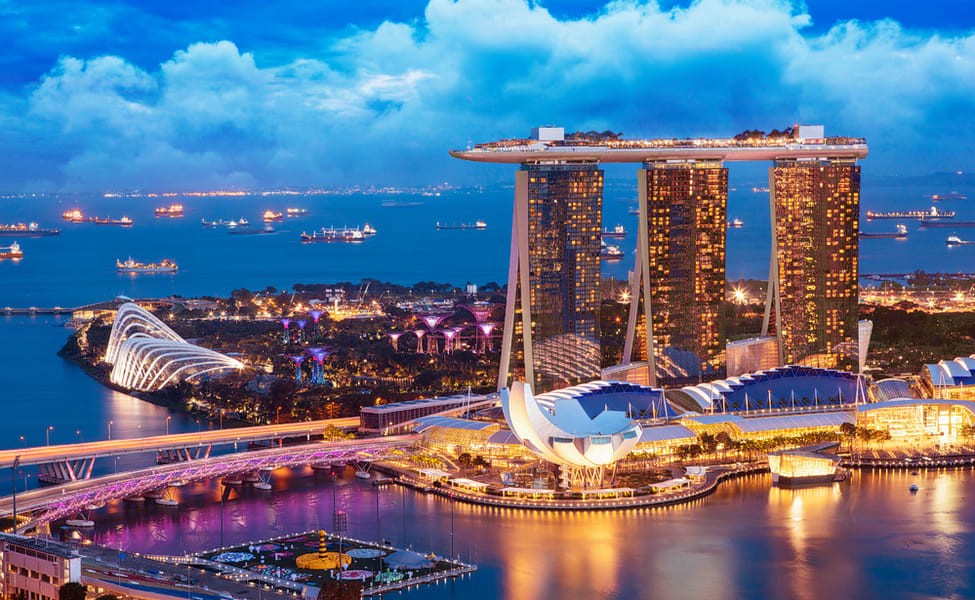 Some would think that Sudhir Thomas Vadaketh’s lengthy complaint, might have stemmed from him being treated unfairly and unjustly, or that he was simply blaming the government or Lee Kuan Yew for his own failings. But the truth is, Sudhir Thomas Vadaketh was one of many who had benefited from the system, who managed to get a good quality education locally at St Andrew’s Secondary and Raffles Junior College, which enabled him to get into UC Berkeley and later Harvard.

But why is Sudhir Thomas Vadaketh choosing to condemn one of the founding fathers of Singapore, instead of being grateful for benefiting from the prosperous nation that he help built? Would he prefer to languish in a country plagued by corruption and poverty?